One classic and timely American musical. 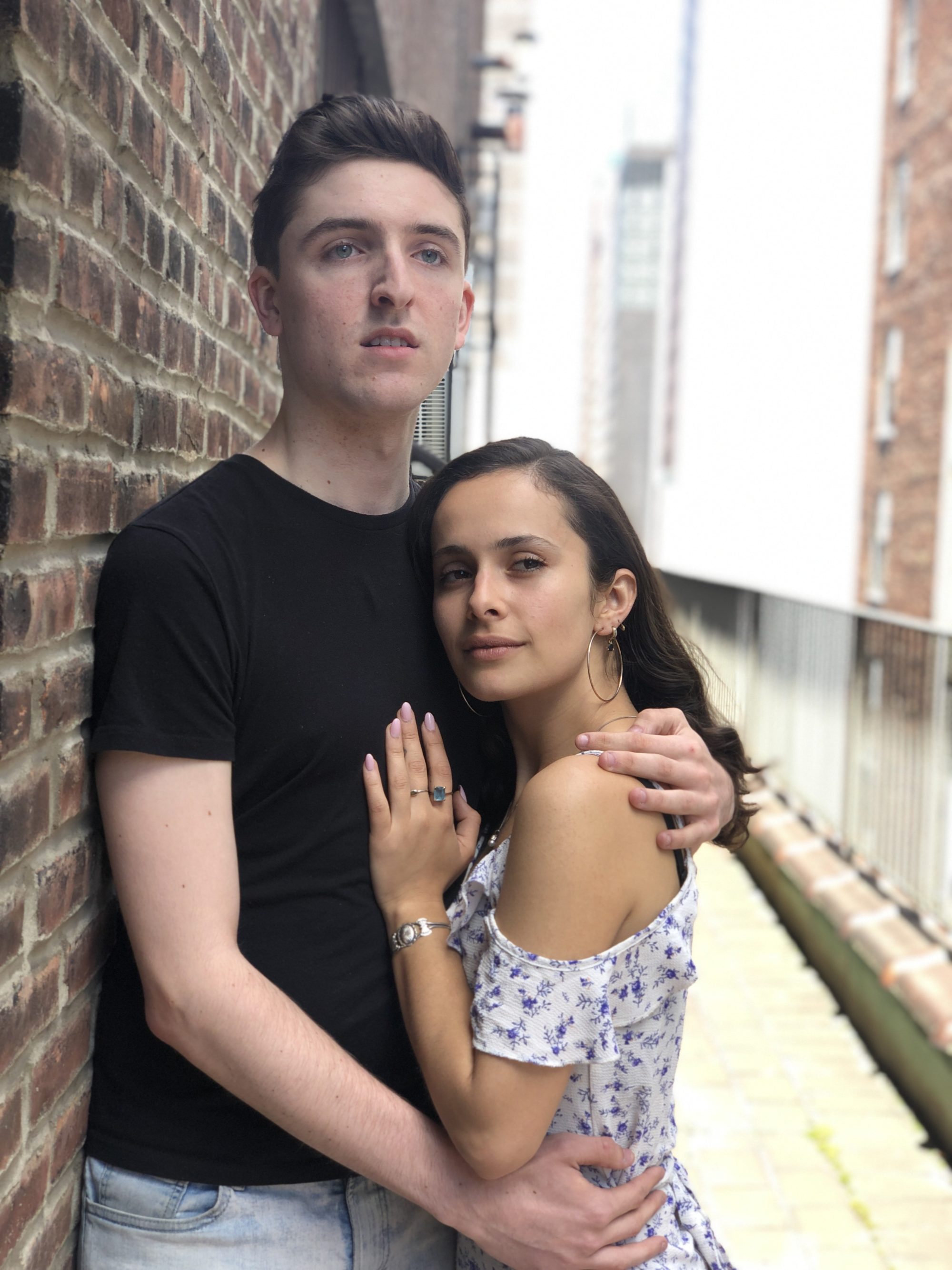 Because this performance is also a fundraiser benefiting these organizations’ arts education programs, there are additional giving levels that include the pre-show reception (5:00pm-6:15pm in the lobby), plus priority seating, a listing in the program, and a donation:

West Side Story’s multigenerational cast of 60 includes performers, ages 9-14, from SFArtsED’s Broadway Bound summer camp along with young adults from YPTMTC and SF BATCO, who range in age from 15 to 33 and serve as mentors and co-stars to the younger performers. The celebrated score by Leonard Bernstein and Stephen Sondheim will performed by the 35-piece UC Berkeley Summer Symphony.

The cast of this classic musical – which returns to Broadway this fall and will soon be a Steven Spielberg film – includes SFArtsED alums Ryan Doyle as Tony, Olivia Florentino as Maria and Anisa Henry as Anita. SF BATCO company members include Marcelo Pereira as Riff and Tosh Harris Santiago as Action. And YPTMTC alums include Rafael Molina as Bernardo and Anthony Chan as Chino.

With special thanks to our event sponsors: 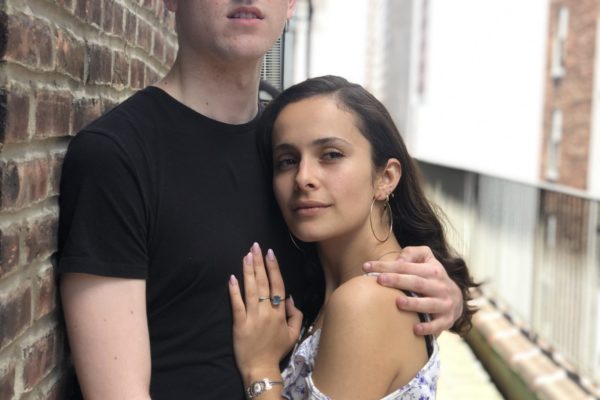