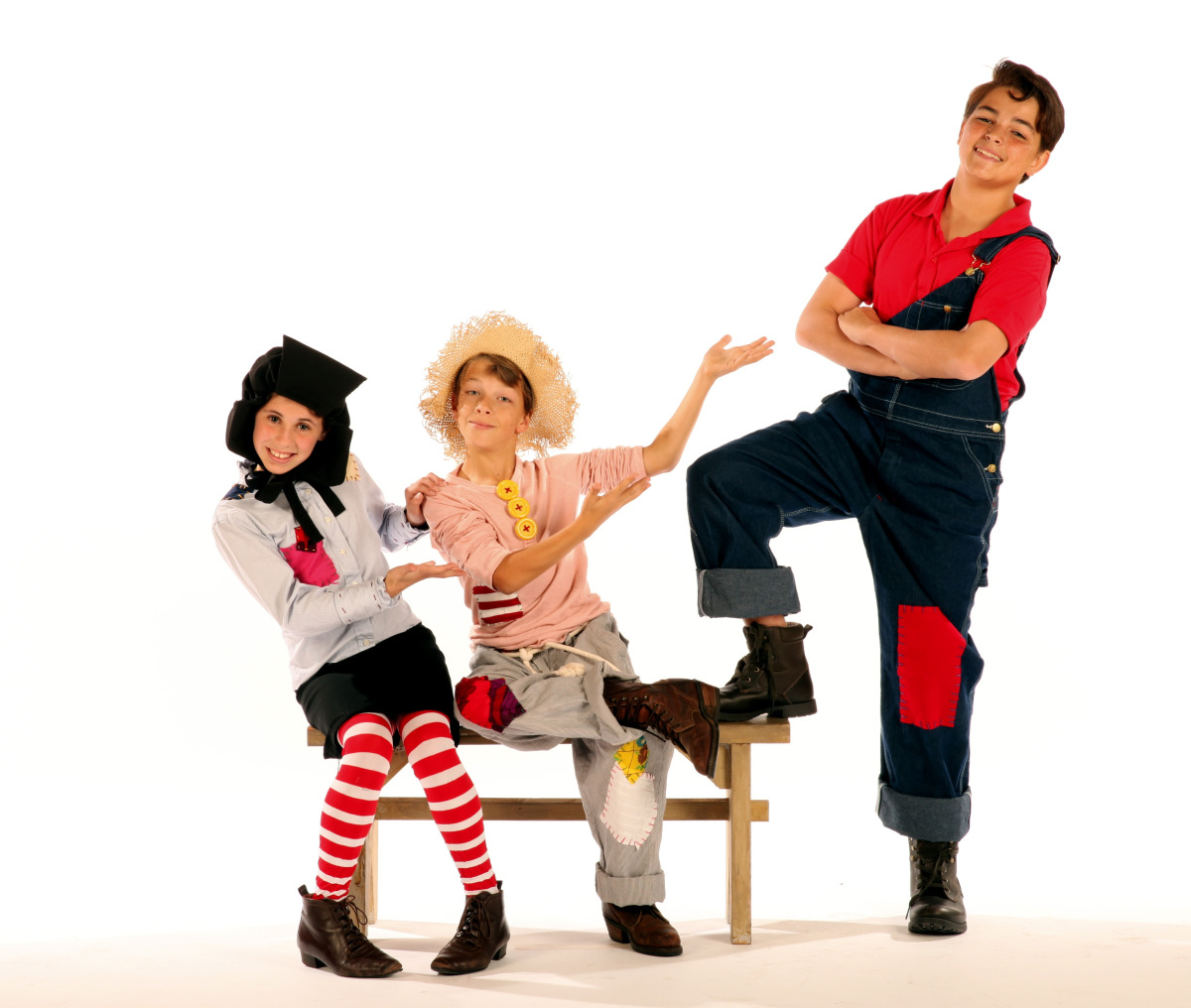 Danny Duncan, a Master Artist with the San Francisco Arts Education Project since 1991, is once again directing the Players’ show. Duncan is working with SFArtsED musical director Michael Mohammed, vocal directors Alex Stein and Ben Malkevitch and choreographers Natalie Greene, Erin Hewitt and Emily Keeler. The set is designed by the technical theater students at the Ruth Asawa San Francisco School of the Arts (RA SOTA) under the guidance of the program’s co-director Paul Kwape and the school’s resident artist Jenny King Turko; Tiersa Nureyev is creating the costumes. Jeffrey Hyche, an alumnus of the Players, is the stage manager, and SFArtsED’s apprentice program with RA SOTA provides opportunities for high school students to design and build the set and operate the light and sound boards for the production.

Based on the comic strip by Al Capp, Li’l Abner debuted on the Broadway stage 1956 with a sterling score by Mercer and De Paul featuring the songs “If I Had My Druthers,” “Jubilation T. Cornpone” and “The Country’s in the Very Best of Hands.” Perhaps the most memorable aspect of that original production was the musical staging and choreography by the legendary Michael Kidd. The movie version of the Broadway show was released in 1959 and featured many members of the original cast.

Li’l Abner runs Saturday, February 15 to Sunday, March 2, 2014 at the Eureka Theatre (215 Jackson Street, San Francisco). Show times are Saturdays and Sundays February 15 through March 1 at 2 p.m.; Fridays, February 21 and Feb. 28 at 7 p.m. Tickets for the Players’ Family Benefit Reception and Closing Day Party on Sunday, March 2 at 1:00 p.m. are $40 for general admission and $20 for student and senior admission. Ticket price includes drinks, hors d’oeuvres and dessert and benefits the San Francisco Arts Education Project. Regular tickets ($15 for students and seniors; $25 general admission) are available by calling City Box Office at 415.392.4400 or online at www.cityboxoffice.com.

The SFArtsED Players is a musical theater company that reflects San Francisco in all its diversity. Hailing from the neighborhoods of the City and from around the bay, the SFArtsED Players comprises 46 theater performers who come from SFArtsED’s performing arts residencies as well as form the organization’s summer arts intensive, called SFArtsED Summer. The young performers are selected for their talent and enthusiasm for and commitment to the musical theater form. They work with directors of the company 10 hours each week, training as “triple threats” – actors, singers, dancers – and rehearsing for their performances. The company performs original musicals and revues as well as Broadway classics. This year’s troupe represents 24 different Bay Area schools in San Francisco, Oakland and Marin County, including 15 public schools.

For more information or to arrange interviews, photos or a rehearsal visit, please call 415-551-7990, or e-mail chad.j@sfartsed.org or visit www.sfartsed.org. Right click on images below to download. 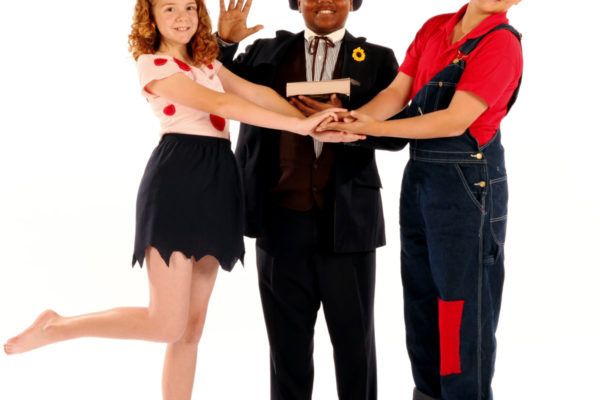 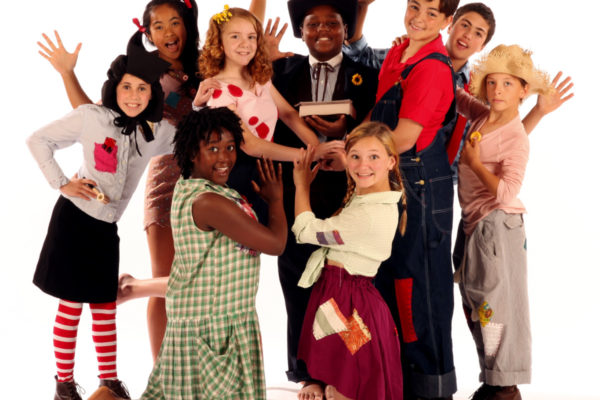 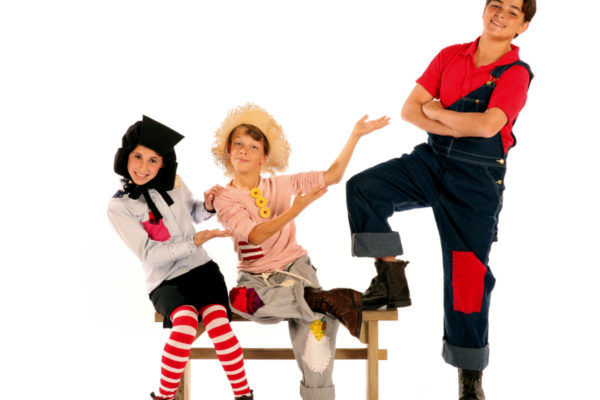 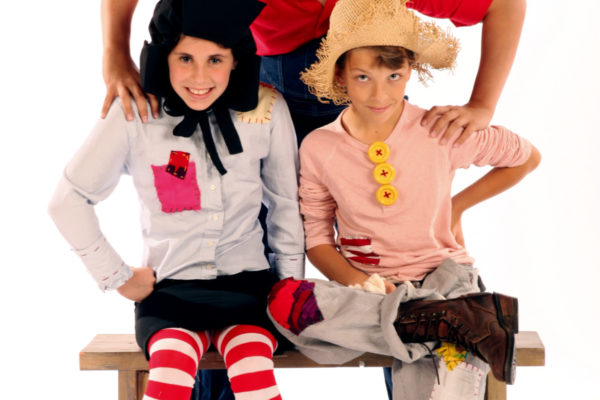 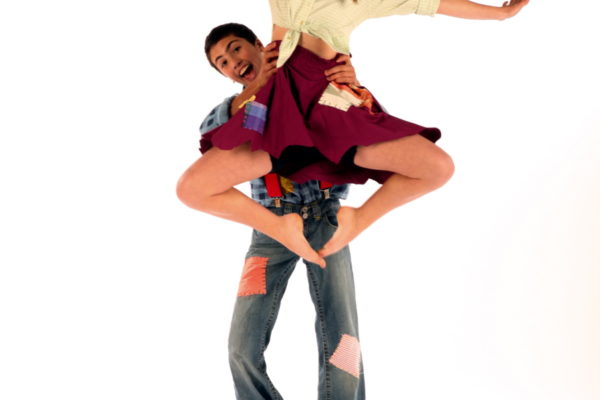 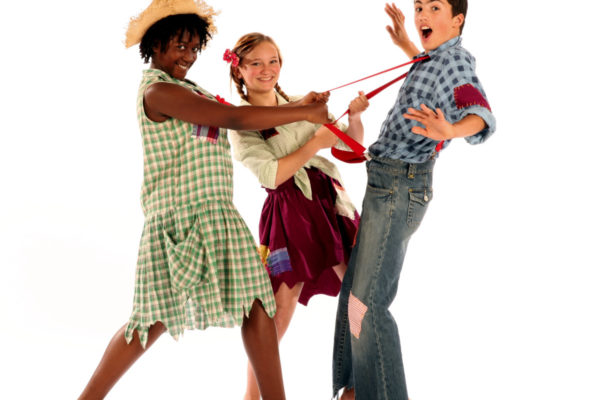 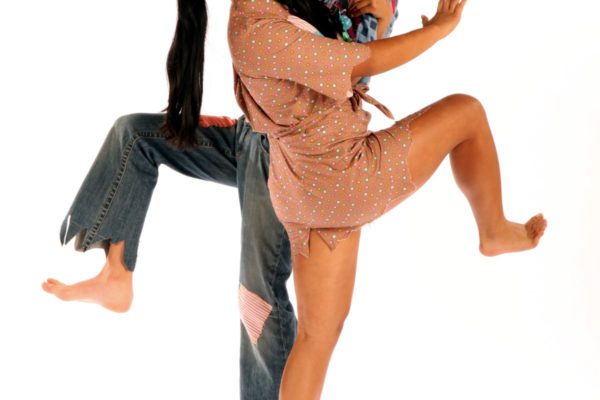 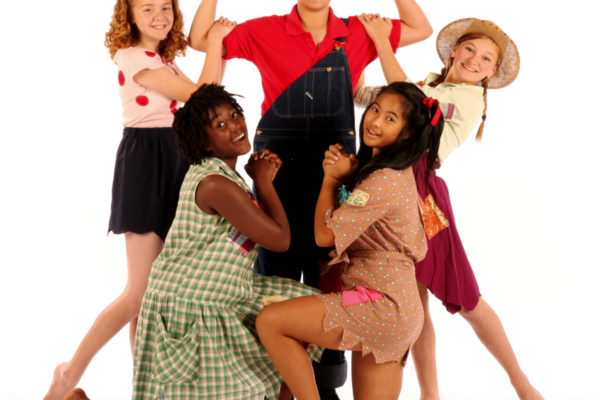 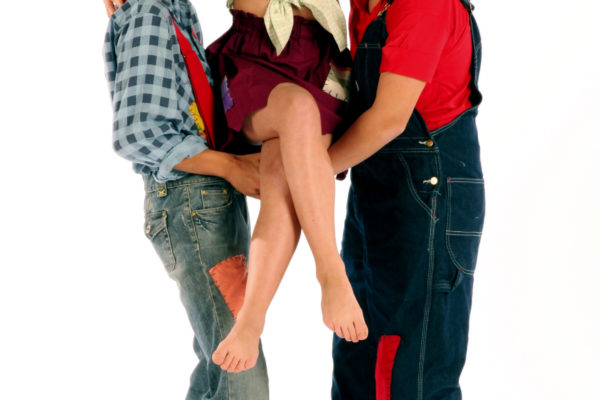 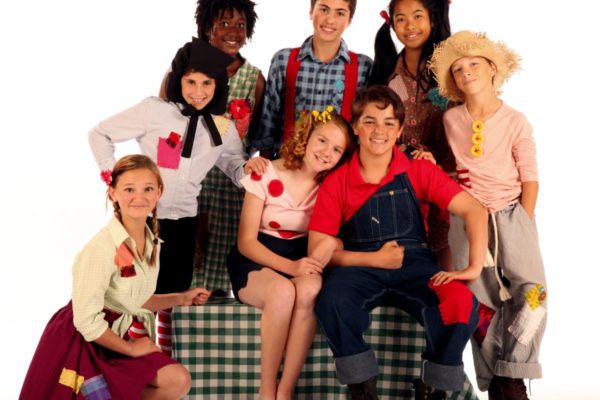 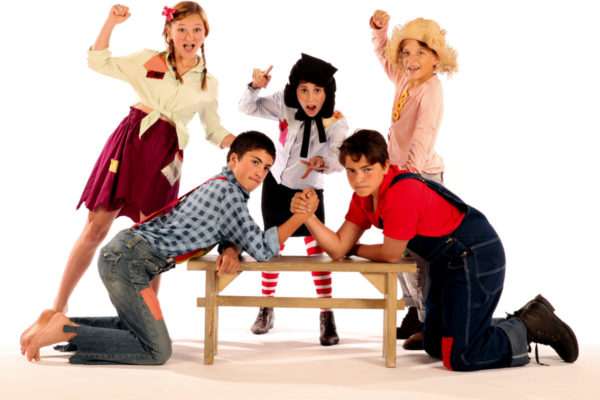 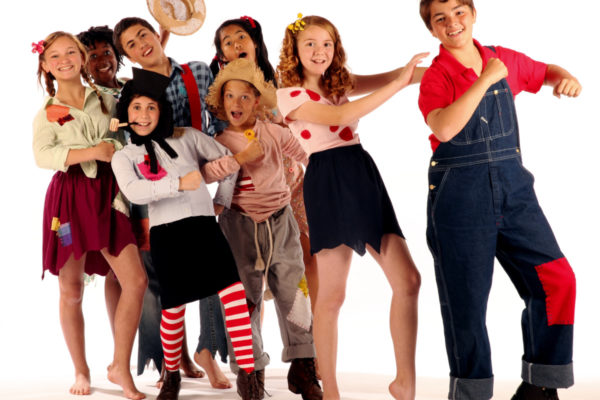 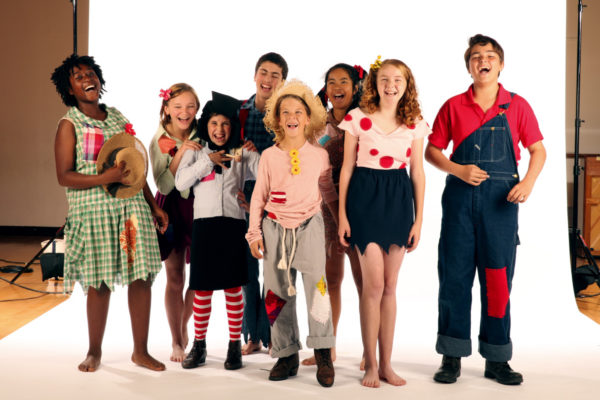 * Tickets for the Players’ Family Benefit Reception and Closing Day Party on March 2 at 1:00 p.m. are $40 for general admission and $20 for student and senior admission. Ticket price includes drinks, hors d’oeuvres and dessert and proceeds benefit the San Francisco Arts Education Project.INFOSFArtsED | www.sfartsed.org | 415.551.7990 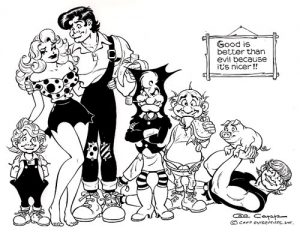 The annual SFArtsED Players winter musical is the 1956 charmer Li’l Abner, featuring a score by Johnny Mercer (lyrics) and Gene DePaul (music) and a book by Norman Panama and Melvin Frank. Based on Al Capp’s comic strip of the same name, the music is set in Dogpatch, USA, and features dynamic group numbers originally staged by the great Michael Kidd.

Tickets are now on sale through City Box Office: click here to purchase tickets or call 415.392.4400.

Filmmaker Matthew Pinna and his crew have been working on a documentary about the SFArtsED Players process – amazingly talented kids working with amazingly talented artist teacher – and we’re happy to share these clips from a Li’l Abner rehearsals. First up is the number “Jubiliation T. Cornpone” followed by a scene rehearsal with director Danny Duncan. You can help us reach our goal of $10,000 to finish the documentary by making a gift to our Indiegogo campaign: http://igg.me/at/SFArtsED/x/5388866