The world premiere of Building Broadway: Inside the Magic that Makes Musicals Great

As part of the San Francisco Arts Education Project’s 50th anniversary season, the SFArtsED Players proudly present the world premiere of an original musical revue: Building Broadway. In the 20th century, the Broadway musical emerged as one of the Great American art forms, and the basic building blocks of musicals haven’t changed much in more than 100 years – there’s an “I want” song for the hero, a conditional love ballad, the comedy number, and so on. Building Broadway allows the 47 members of the company, ranging in age from 9 to 14, to share the secrets behind the magic formula of American musicals in song and dance.

Building Broadway marks the Players’ 18th season, with Erin Gentry making her debut as director, having worked with the company as a choreographer for nine seasons. The show was created by SFArtsED Artistic Director Emily Keeler and Vince Peterson, who also provides the stunning arrangements. G. Scott Lacy is musical director, and choreography is by Ms. Gentry, Laura Elaine Ellis, Danny Duncan and Jamie Yuen Shore. Costumes are by Tiersa Nureyev.

Keeler says, “With this revue, our young performers will share with audiences the masterful techniques that the classical Broadway show has employed for any years to work its magic on audiences. They will share many of the secrets of the musical’s form as they interpret some of the greatest theater music of all time.”

Building Broadway runs for eight performances only, beginning Saturday, Feb. 2 through Sunday, Feb. 17, 2019 at the Gateway Theatre (formerly known as the Eureka Theatre), 215 Jackson St., San Francisco. Tickets ($15 for students and seniors; $25 general admission) are available through City Box Office at 415.392.4400 or online at CityBoxOffice.com. The Benefit Performance on Sunday, Feb. 17 features snacks at 1:00 p.m., the show at 1:30 p.m. and a champagne toast and treats at intermission. Tickets for the benefit are $40 for general admission and $20 for student and senior admission. Proceeds support the in-school, after-school and summer programs of the San Francisco Arts Education Project.

The San Francisco Arts Education Project was founded in 1968, and for 50 years has stayed true to its mission: to enrich the lives of children by facilitating hands-on participation in the visual and performing arts—taught by practicing artists. We do this in many ways and across a multitude of disciplines.

SFArtsED supports artist residencies in an array of visual arts, dance, drama, musical theater, world rhythms, and choral expression at some twenty public schools and at after-school programs, where we also subsidize all administrative expenses. And at SFArtsED’s summer camps, students are immersed in a wide range of expressive disciplines, with nearly 20% of campers receiving critical scholarship assistance.

The musical theater troupe, the SFArtsED Players, offers a rigorous, after-school and weekend training program for serious young performers (ages 9-14), culminating in a fully-realized production every February at the Gateway Theatre. Many of these talented students go on to attend Ruth Asawa San Francisco School of the Arts (SOTA) for high school. Artists, singers, and dancers at the high school and college levels benefit from internship opportunities at our summer camps and school programs. And students in SOTA’s technical theater program gain valuable outside experience in lighting, sound, and stage management at every Players’ performance. Since March, 2016, SFArtsED has been fortunate to have an office and adjacent gallery/classroom space at the Minnesota Street Project in the Dogpatch arts district, where we hold workshops and exhibit student work.

About the SFArtsED Players

Founded in 2001, the SFArtsED Players is a musical theater company that reflects San Francisco in all its diversity. Hailing from the neighborhoods of the City and from around the bay, the SFArtsED Players comprises 47 theater performers who come from SFArtsED’s performing arts residencies as well as from the organization’s summer arts intensive, called SFArtsED Summer. The young performers are selected for their talent and enthusiasm for and commitment to the musical theater form. They work with directors of the company 10 hours each week, training as “triple threats” – actors, singers, dancers – and rehearsing for their performances. The company performs original musicals and revues as well as Broadway classics. This year’s troupe represents more than two dozen Bay Area schools in San Francisco, Oakland and Marin County, including 15 public schools. 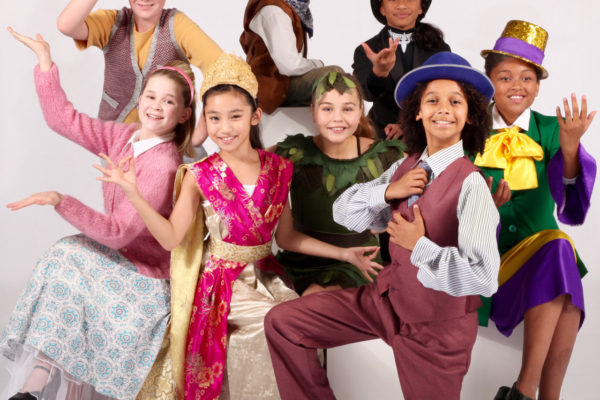 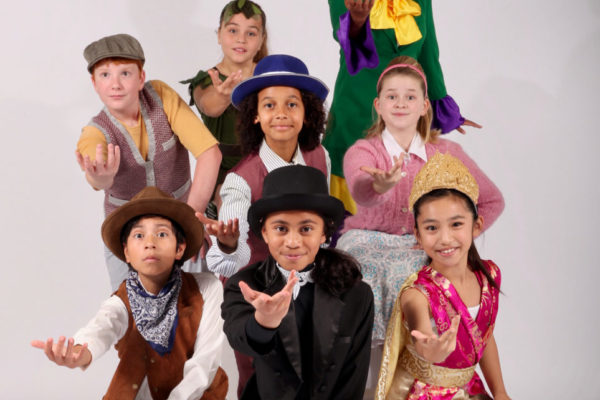 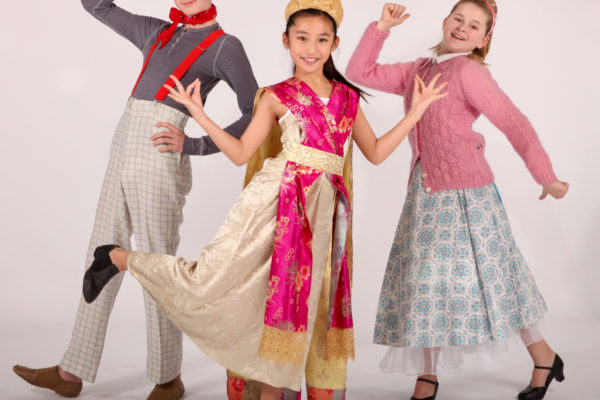 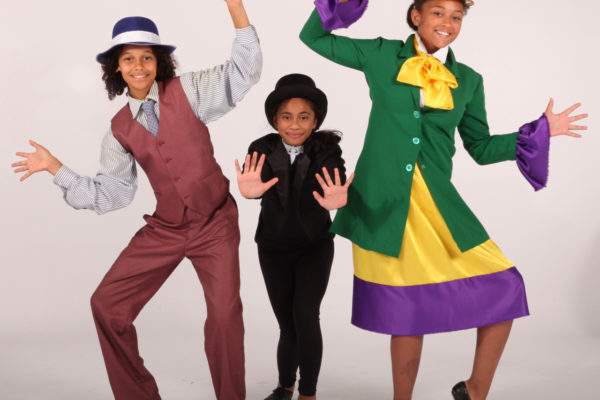 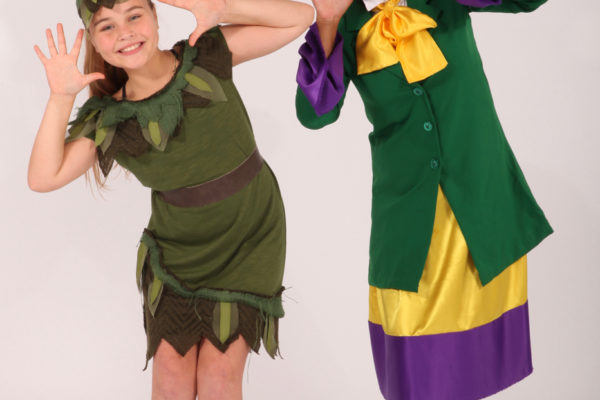 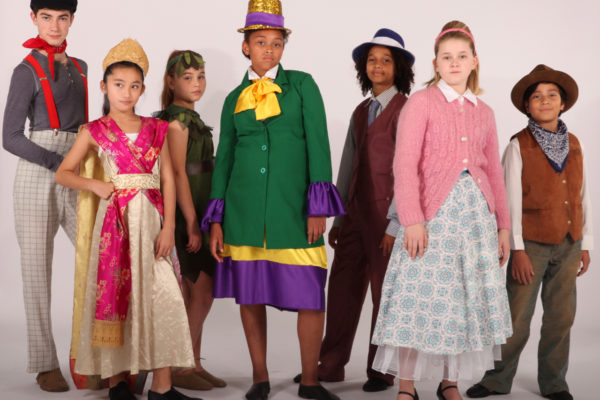 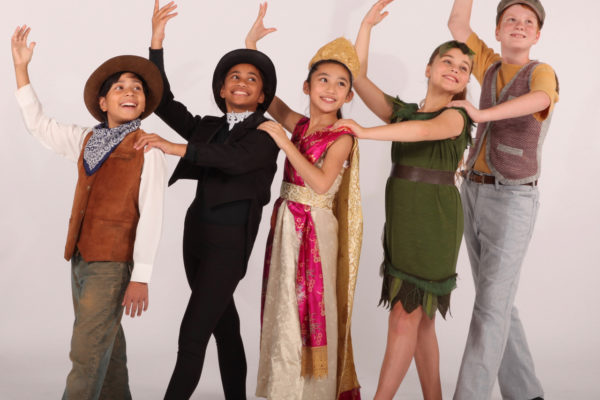 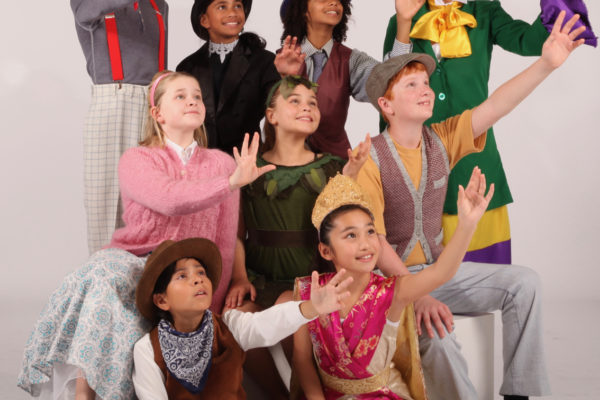