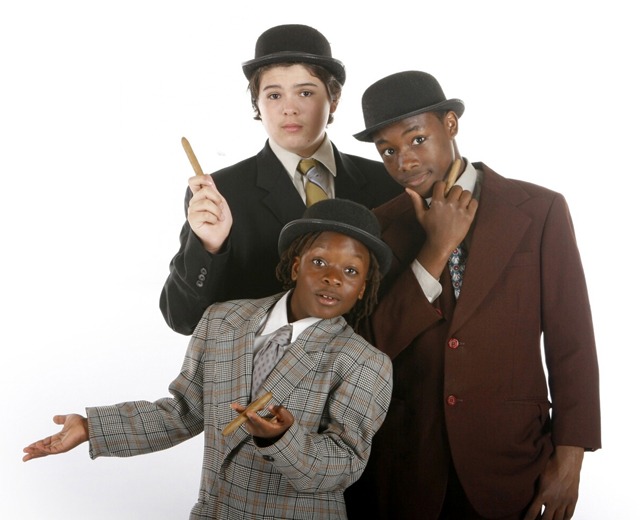 What would a musical about turn of the century politics be without tap dancing?

Fiorello! debuts in February at the Eureka Theatre, our SFArtsED Players tribute to a Pulitzer Prize winning  Broadway musical about New York’s reformist Mayor, Fiorello H. LaGuardia. Along with our glitzy, retro tap number, our 30 Player cast will sing, act and dance. With professional flair and technical staging excellence.

In rehearsal for weeks now with our own Theatrical Director Danny Duncan, our citywide cast of young people are in a state of extreme anticipation to perform live.

Go to cityboxoffice.com. And let the production take you to a heartening political change in early 20th Century New York City! For more info visit our press page.

2004-05
Between Dirt and Sky, World premier of musical inspired by the life of César Chávez with original music by Lisa Quoresimo and Chuck E. Grey

2002-03
Once Upon a Mattress
ONE, World premier of original musical by Danny Duncan and Randy Craig

2001-02
Happy Ever After: Fairy Tales on Broadway
The Invisible Princess, World premier of original musical by Danny Duncan and Randy Craig

And talk about hands on, participatory learning!

In Collaboration with School of the Arts Alternative High School (SOTA) Technical Theater Program, kids under the direction of Dan Kryston, build and paint all sets. Under costume designer Linda Riccairdi, they produce costumes. And with costume mistress Kathleen Moore they keep show costumes ironed and mended during the run. Our brilliantly energetic kids also help with quick change and make up. Student lighting designers plan lighting for the shows and run the light board. Students design sound and operate the sound board. Our student Stage Manager who is with us the entire run of rehearsals and performances — from September through April — works alongside our directors. These positions of responsibility give students an opportunity to learn by doing. The expectations SFArtsED holds these technical aspects as high as the performances themselves.

It’s a truly immersive environment, yet another one we offer to stimulate expression, sociability and dexterity. Not to mention an exposure to our cultural inheritance that will stay with these kids forever.

[See Artists for their extraordinary profiles.] 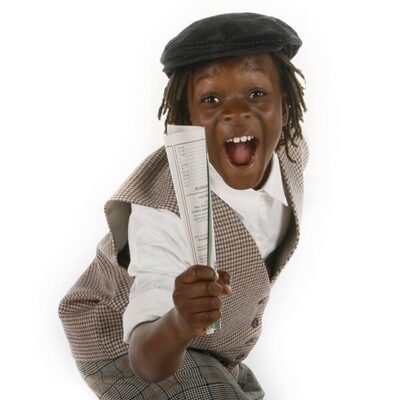 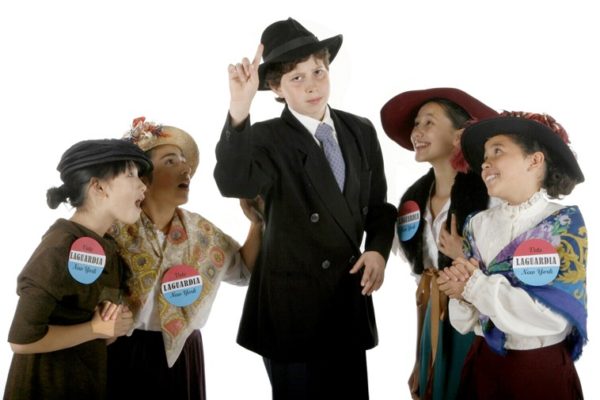 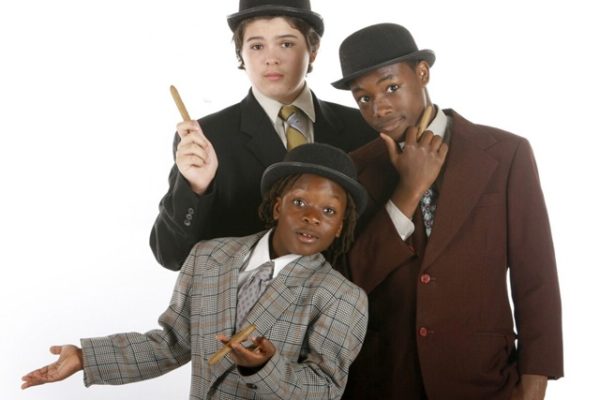 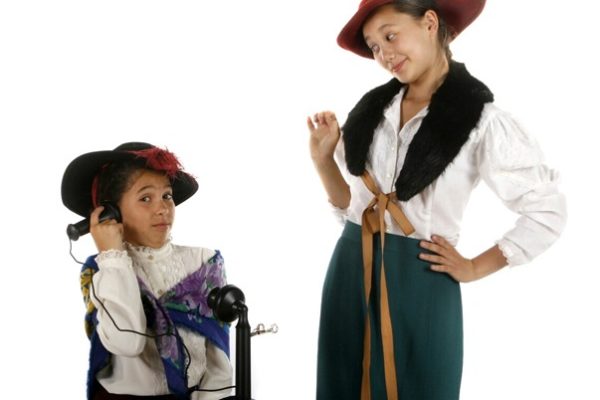 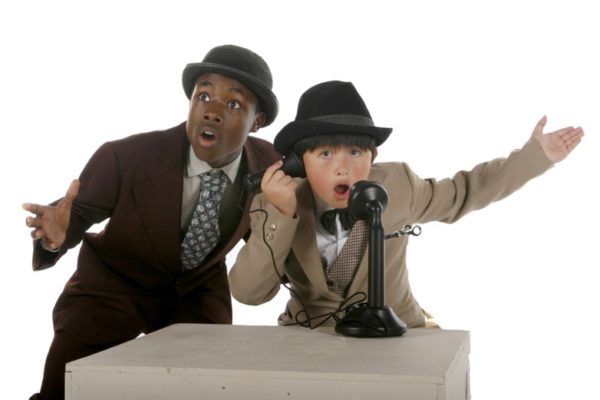 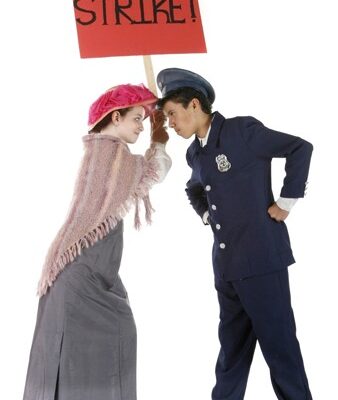 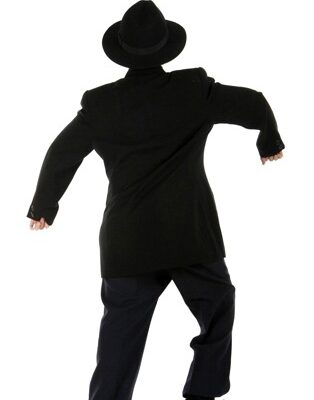