Carnival runs for eight performances beginning Saturday, Feb. 4 through Sunday, Feb. 19, 2017 at the Eureka Theatre (215 Jackson St., San Francisco). Tickets ($15 for students and seniors; $25 general admission) will be available in December through City Box Office at 415.392.4400 or online at www.cityboxoffice.com. The Players’ Family Benefit Performance on Sunday, Feb. 19 features carnival snacks at 1:00 p.m., the show at 1:30 p.m. and a champagne toast and treats at intermission. Tickets for the benefit are $40 for general admission and $20 for student and senior admission. Proceeds support the in-school, after-school and summer programs of the San Francisco Arts Education Project.

Danny Duncan directs the show, marking his 15th production with the Players in 16 seasons. His co-director is famed clown Jeff Raz, who has worked with Cirque du Soleil, among other circus troupes, and is teching circus skills to the company. G. Scott Lacy and Alex Stein serve as musical directors, and choreography is by Erin Gentry, Sydney Lozier and Jamie Yuen Shore.

“We love to introduce the Players to the classic musical theater repertoire and important composers and lyricists,” Keeler says. “Carnival is a sweet show about a young woman coming into her own, moving out of fear and into a position of confidence and feeling a part of a community. The score is rich and calls to mind a blend of traditional 1950s musicals and the complexity of Brecht and Weill. It’s a thrill to introduce students to work like this that none of them knew anything about.”

We encourage the young people to look at the musicals for their historical and also their artistic merit. We are excited that Carnival will serve as a forum for Players to expand their performance skills to include circus expertise, and they are so fortunate to have Jeff Raz, a true master of the form, as their guide and mentor.”

Carnival runs Saturday, Feb. 4 to Sunday, Feb. 19, 2017 at the Eureka Theatre (215 Jackson Street, San Francisco). Show times are 2 p.m. Saturdays and Sundays plus 7 p.m. on Saturday, Feb. 4. Tickets for the Players’ Family Benefit Performance on Sunday, Feb. 19 at 1:00 p.m. are $40 for general admission and $20 for student and senior admission. Ticket price includes drinks and treats. Regular tickets are $15 for students and seniors; $25 general admission and are available by calling City Box Office at 415.392.4400 or online at www.cityboxoffice.com. Tickets will go on sale in December 2016.

About SFArtsED
Founded in 1968 (as the Alvarado School Arts Workshop) by renowned artist Ruth Asawa, SFArtsED has transformed the lives of children, their families, teachers, artists and volunteers. Programs include SFArtsED Summer, In-School Artist Residencies, After-School programs, The SFArtsED Players Musical Theater Company, Interdisciplinary Arts Program and apprenticeships for college and high school students. SFArtsED moved into its new space at Minnesota Street Project in March 2016, marking the first time in the organization’s nearly 50-year history that it has a space of its own for instruction, exhibition, seminars, workshops and gatherings of all kinds. www.sfartsed.org

About The SFArtsED Players
Founded in 2001, the SFArtsED Players is a musical theater company that reflects San Francisco in all its diversity. Hailing from the neighborhoods of the City and from around the bay, the SFArtsED Players comprises 44 theater performers who come from SFArtsED’s performing arts residencies as well as from the organization’s summer arts intensive, SFArtsED Summer. The young performers are selected for their talent and enthusiasm for and commitment to the musical theater form. They work with directors of the company 10 hours each week, training as “triple threats” – actors, singers, dancers – and rehearsing for their performances. The company performs original musicals and revues as well as Broadway classics. This year’s troupe represents nearly two dozen different Bay Area schools in San Francisco, including 18 public schools. 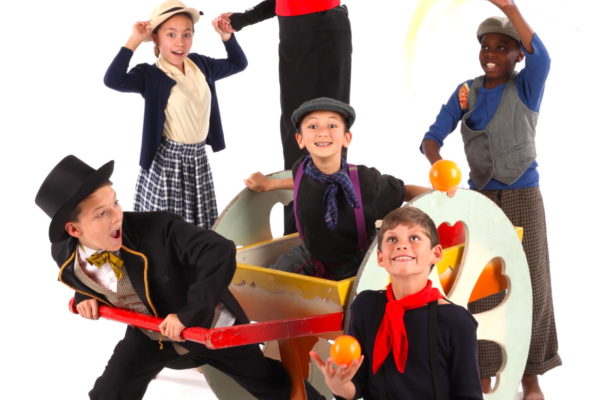 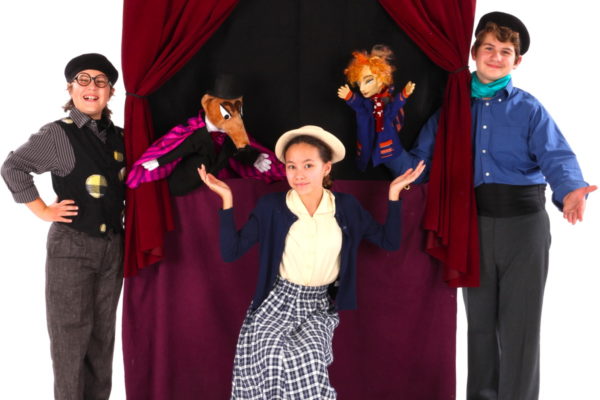 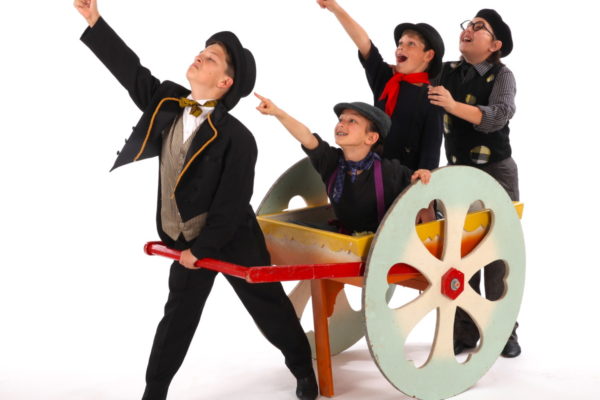 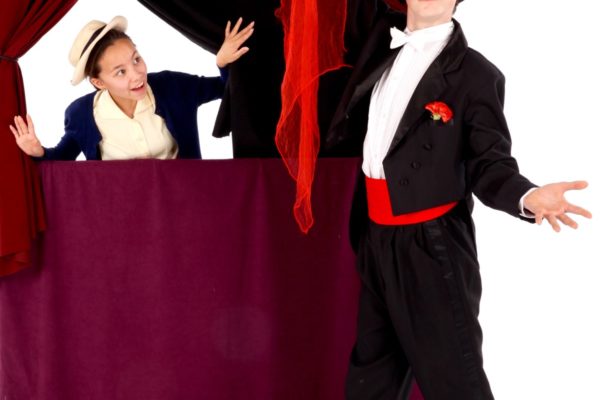 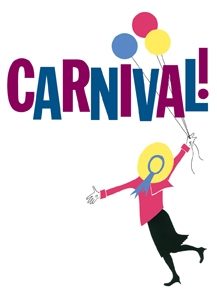 Music and Lyrics by Bob Merrill
Book by Michael Stewart