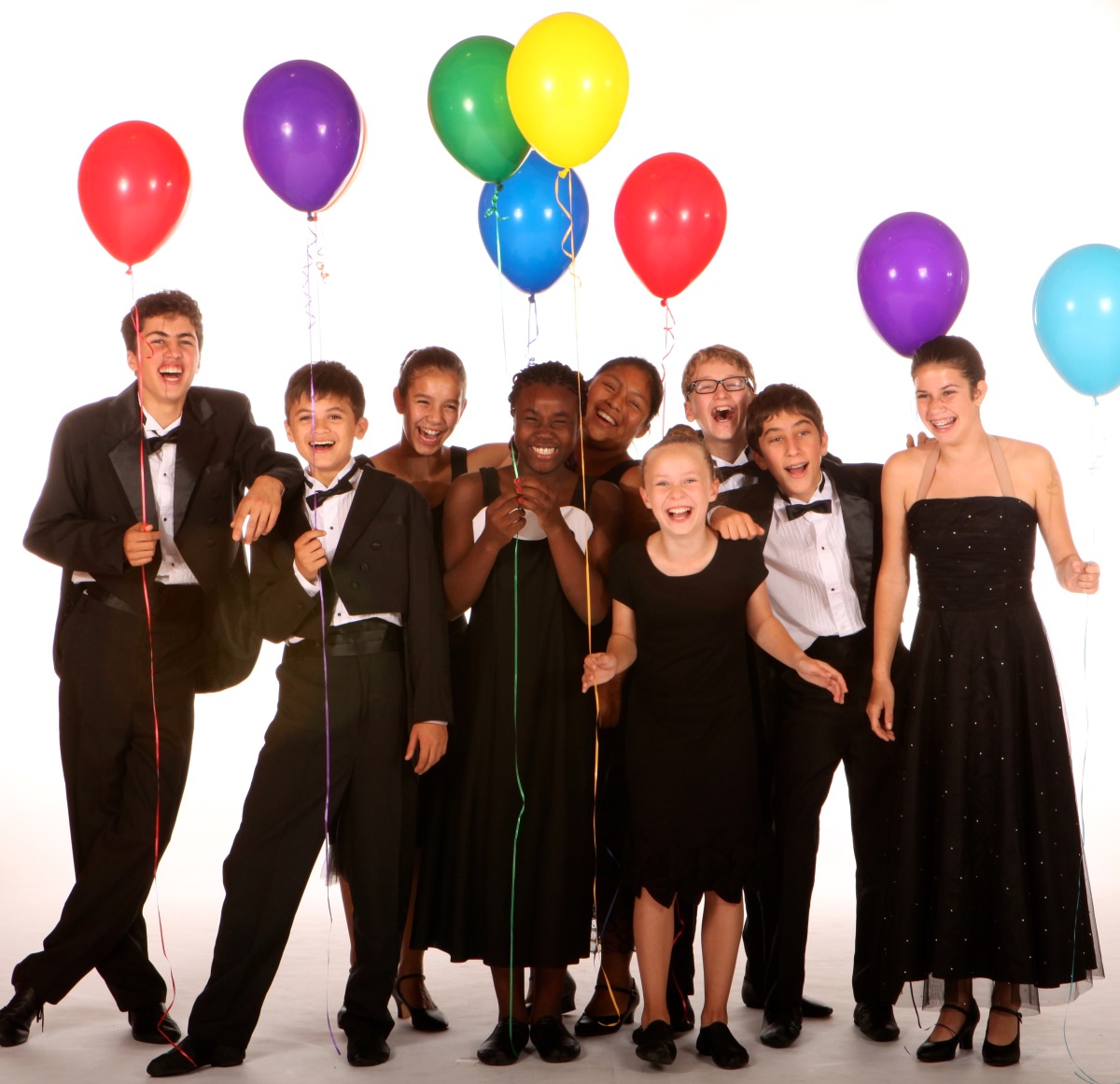 SAN FRANCISCO (Jan. 12, 2015) – Emily Keeler, San Francisco Arts Education’s Artistic Director, announced today that the San Francisco Arts Education Project’s 2015 production is the original musical revue Sittin’ on a Rainbow: The Music of Harold Arlen, a celebration of the composer who gave us “Over the Rainbow,” “Stormy Weather,” “Come Rain or Come Shine” and many others.

Sittin’ on a Rainbow runs for eight performances beginning Saturday, Feb. 14 through Sunday, March 1, 2015 at the Eureka Theatre (215 Jackson St., San Francisco). Tickets ($15 for students and seniors; $25 general admission) are available by calling City Box Office at 415.392.4400 or online at www.cityboxoffice.com. Tickets for the Players’ Family Benefit Reception and Closing Day Party on Sunday, March 1 at 1:00 p.m. are $40 for general admission and $20 for student and senior admission. Ticket price includes drinks, hors d’oeuvres and dessert and a very special performance by celebrated chanteuse Paula West. Proceeds benefit the programs of the San Francisco Arts Education Project.

Natalie Greene directs the revue, which was created for SFArtsED in 2008 by Danny Duncan and Vince Peterson with Emily Keeler, Nicola Bosco-Alvarez and Greene. Alex Stein serves as musical director, and choreography is by Greene, Keeler and Erin Gentry. As in past years, the set is designed by the technical theater students at the Ruth Asawa San Francisco School of the Arts (AsawaSOTA) under the guidance of the program’s director Paul Kwape; Tiersa Nureyev is designing the costumes. Jeffrey Hyche, an alumnus of the Players, is the stage manager, and SFArtsED’s apprentice program with AsawaSOTA provides opportunities for high school students to operate the light and sound for the production as well as building and painting the sets.

“It is very exciting to be working again with the music of Harold Arlen—to bring it into the consciousness of our Players and onto the stage is an honor,” says Keeler, now in her 30th year with SFArtsED. “With a great team seven years ago, we created this revue, and it has been wonderful to revisit and refresh it with Natalie Greene as director and Alex Stein as musical director. Arlen was a composer’s composer, and though his name is not well known, so many of his songs are. His work affords a multitude of opportunities to our strong singers and dancers, and the show will make a tasty confection for audiences since the uniformly wonderful music has a huge range of mood, style, rhythm and theme.”

Greene, who has worked with the SFArtsED Players for more than a decade, says one of the remarkable things about the rehearsal process has been introducing the iPad generation to the power of live theater. “The students are called upon to be fully present; no special effects, no ‘do-overs.’ Through this work, we are cultivating more than just stage presence,” Greene says. “The kids need to think on their feet, collaborate and compromise. They are asked to work hard, to engage with an audience, to be vulnerable, awake and aware. The raw talent that they displayed before entering this company is nurtured through class and rehearsal. The work on stage is professional-level, and, perhaps, that much more impressive because they are, in fact, children.”

Sittin’ on a Rainbow: The Music of Harold Arlen runs Saturday, February 14 to Sunday, March 1, 2014 at the Eureka Theatre (215 Jackson Street, San Francisco). Show times are Saturdays and Sundays February 14 through Feb. 28 at 2 p.m.; Fridays, February 20 and Feb. 27 at 7 p.m. Tickets for the Players’ Family Benefit Reception and Closing Day Party on Sunday, March 1 at 1:00 p.m. are $40 for general admission and $20 for student and senior admission. Ticket price includes drinks, hors d’oeuvres and dessert and a special performance by San Francisco’s resident jazz cabaret diva, Paula West. Regular tickets are $15 for students and seniors; $25 general admission and are available by calling City Box Office at 415.392.4400 or online at www.cityboxoffice.com.

Founded in 2001, the SFArtsED Players is a musical theater company that reflects San Francisco in all its diversity. Hailing from the neighborhoods of the City and from around the bay, the SFArtsED Players comprises 50 theater performers who come from SFArtsED’s performing arts residencies as well as form the organization’s summer arts intensive, called SFArtsED Summer. The young performers are selected for their talent and enthusiasm for and commitment to the musical theater form. They work with directors of the company 10 hours each week, training as “triple threats” – actors, singers, dancers – and rehearsing for their performances. The company performs original musicals and revues as well as Broadway classics. This year’s troupe represents more than two dozen different Bay Area schools in San Francisco, Oakland and Marin County, including 15 public schools.

For more information or to arrange interviews, photos or a rehearsal visit, please call 415-551-7990, or e-mail chad.j@sfartsed.org or visit www.sfartsed.org. Right click on images below to download. 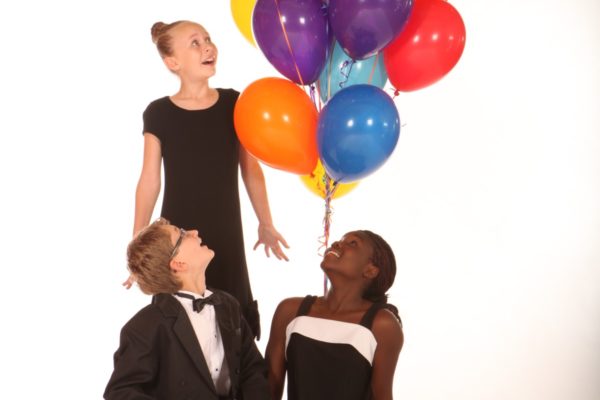 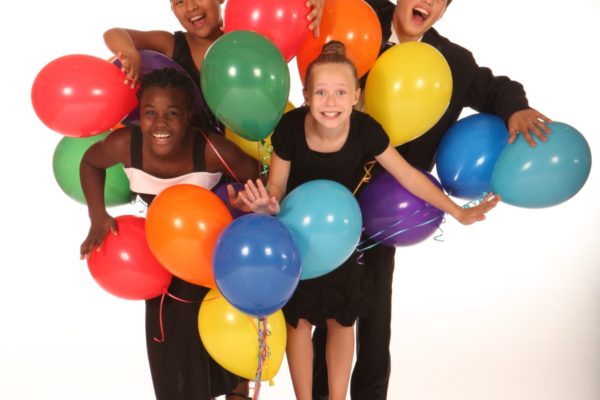 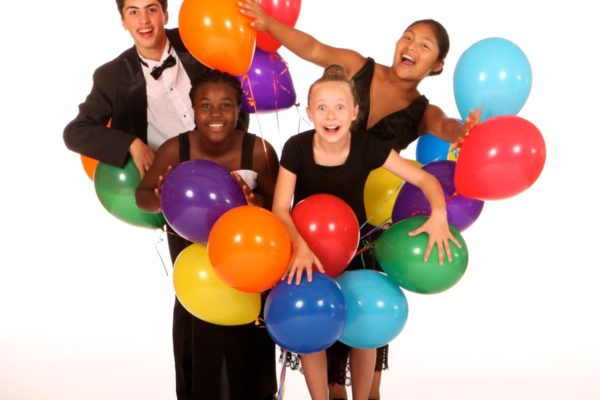 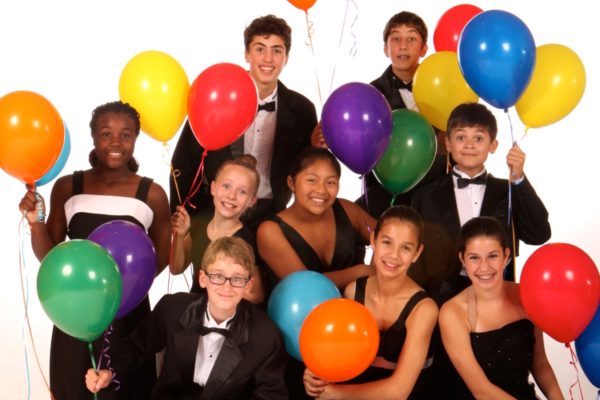 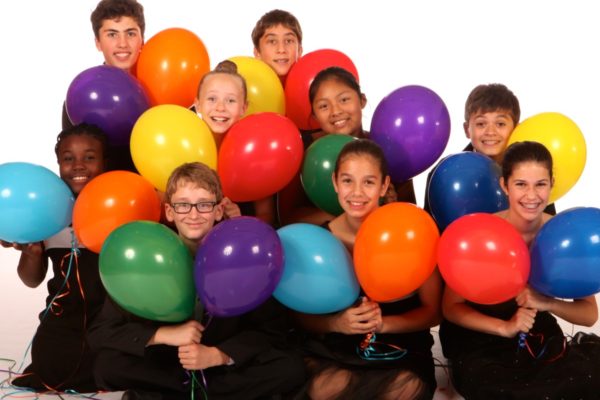 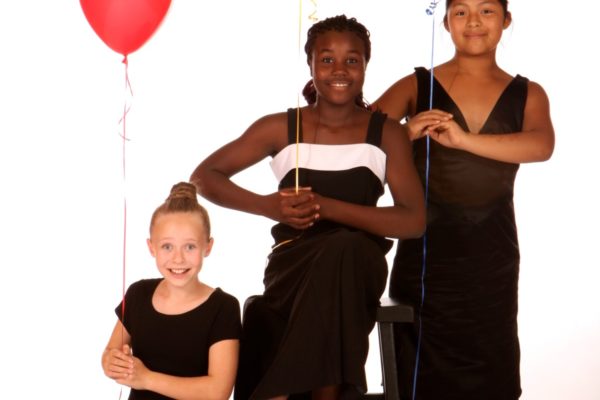 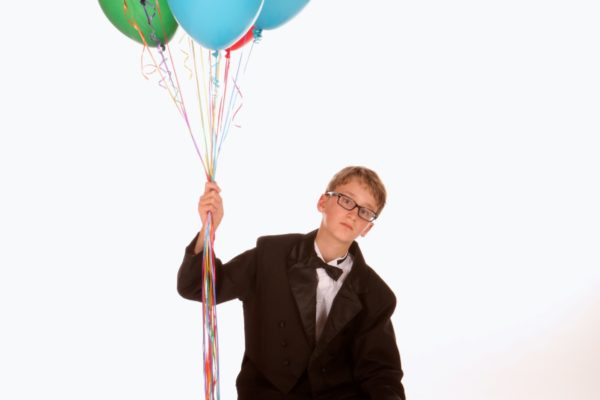 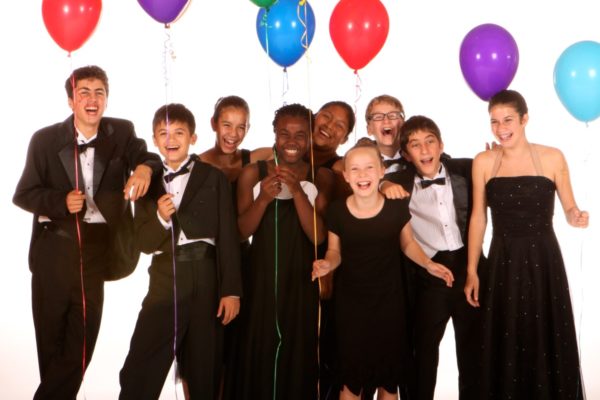 SFArtsED Players go over the Rainbow

Every few years, the SFArtsED Players take a break from doing a classic American musical and instead focus on the work of an artist whose work helped define what has come to be known as The Great American Songbook, an array of great songs from stage, screen and recordings.

This year, we’re pleased to announce that the SFArtsED Players will star in the original musical revue Sittin’ on a Rainbow: The Music of Harold Arlen. A revered composer, Arlen is best known for scoring The Wizard of Oz and for composing such great songs as “The Blues in the Night,” “Get Happy,” “Storm Weather,” “Come Rain or Come Shine,” “That Old Black Magic” and “One for My Baby (And One More for the Road)” among many others.

Sittin’ on a Rainbow

Tickets are $15 for students and seniors; $25 general admission and are available
through City Box office. Click here or call 415.392.4400

* Tickets for the 1:00 PM show on 3/1 are $40 general, $20 student/senior and include a special performance by Paula West, drinks, hors d’ouevres and dessert as part of the Players’ Family Benefit Reception and Closing Day Party, a fundraiser for the San Francisco Arts Education Project

Check out these sneak peeks into rehearsal for Sittin’ on a Rainbow: The Music of Harold Arlen.