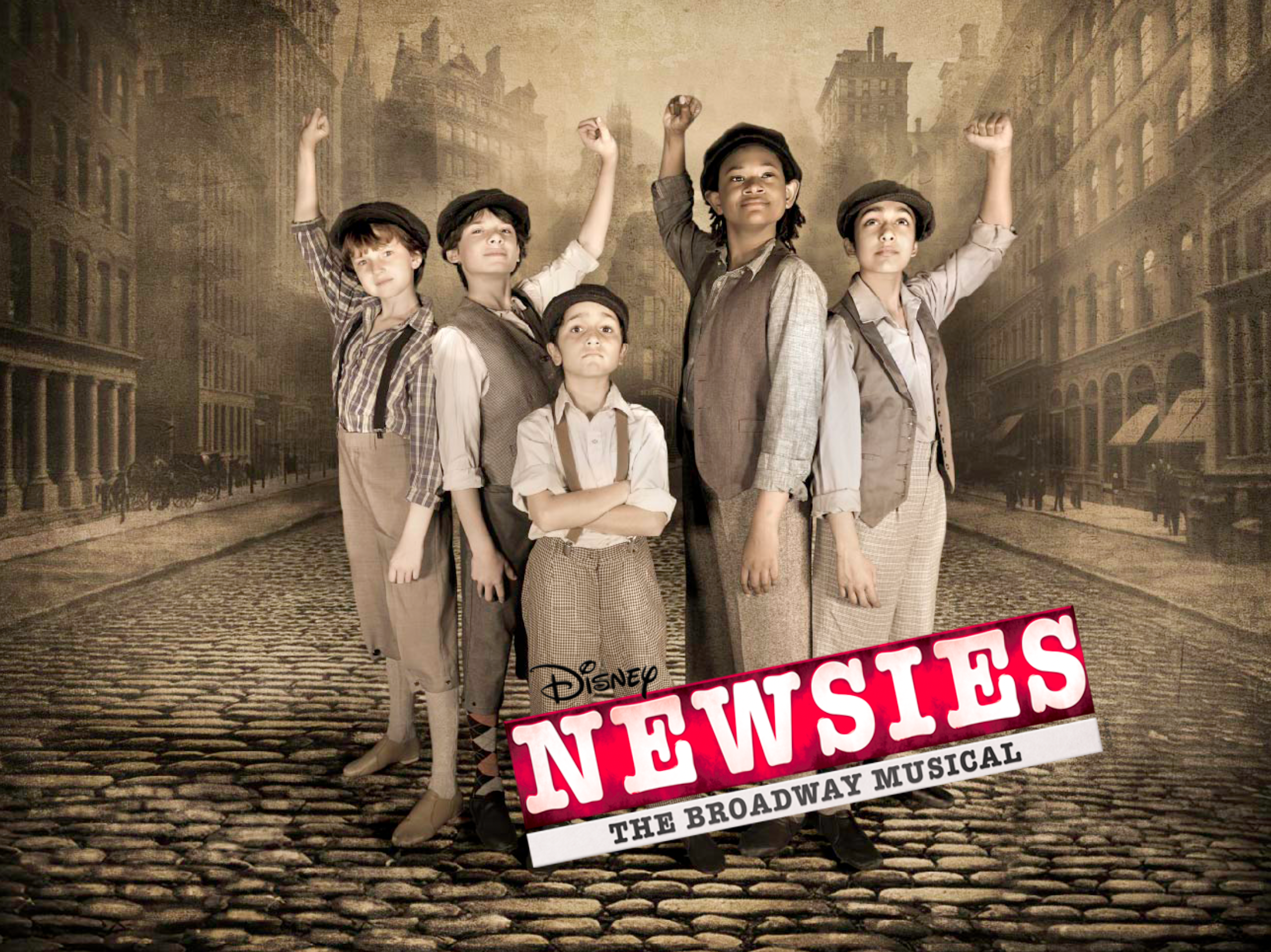 They delivered the papers, until they made the headlines. The SFArtsED Players launch their 22nd season with Disney’s Newsies, the Tony Award-winning musical based on the beloved 1992 movie. Audiences and critics alike are calling it “a musical worth singing about!” (The New York Times). Filled with one heart-pounding number after another, it’s a high-energy explosion of song and dance. Now is the time to seize the day with Newsies, the captivating story, based on true events, of a band of child laborers who become unlikely heroes when they stand up to the most powerful men in New York. It’s a rousing tale about fighting for what’s right and staying true to who you are.

The April 23 performance includes a gala closing day party. The ticket price includes access to a post-show gala reception and silent auction in the outdoor plaza of the Presidio Theatre. Gala tickets are $100 for adults and $25 for youth (17 and under) and seniors.

The San Francisco Arts Education Project was founded in 1968, and for fifty-plus years has stayed true to its mission: to enrich the lives of children by facilitating hands-on participation in the visual and performing arts—taught by practicing artists.