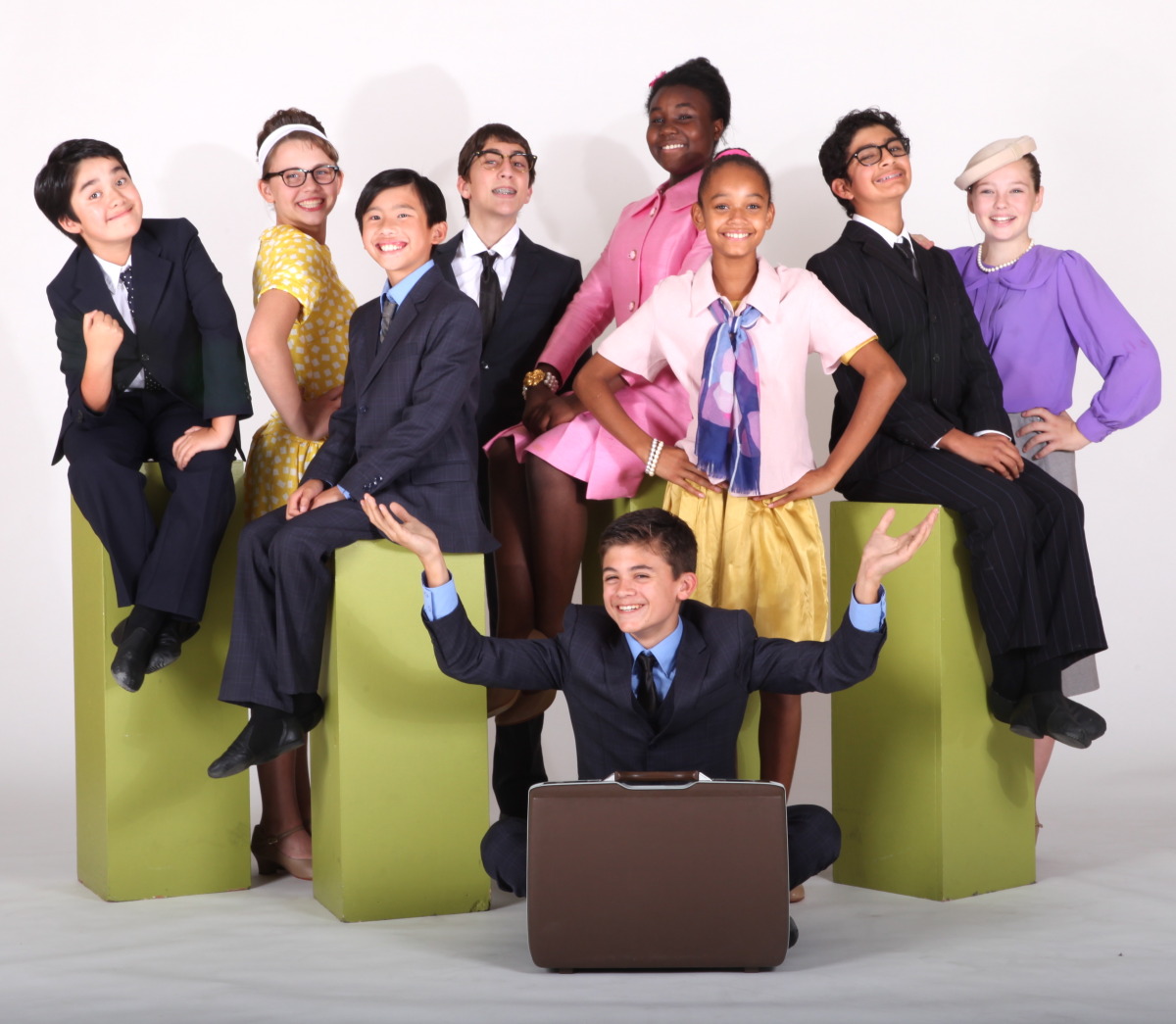 How to Succeed in Business Without Really Trying (Winter 2016)

Players learn how to Succeed

This year, the SFArtsED Players celebrates its 15th season. Rehearsals began in September for Frank Loesser’s 1961 classic How to Succeed in Business Without Really Trying. The show won seven Tony Awards and a Pulitzer Prize and features such great songs as “I Believe in You,” “Brotherhood of Man,” “Been a Long Day” and “Paris Original.”

Danny Duncan, who has been with the Players since its inception in 2001, directs the musical comedy. The creative team includes choreographers Erin Gentry and Emily Keeler, musical directors Alex Stein and G. Scott Lacy, costume designer Tiersa Nureyev and set designer Josh McDermott. 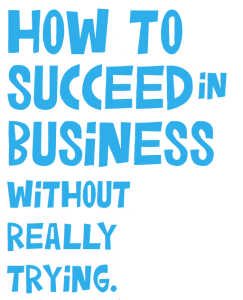 Music and Lyrics by Frank Loesser
Book by Abe Burrows

About the SFArtsED Players
Now in its 15th season, the SFArtsED Players is a musical theater company that reflects San Francisco in all its diversity. Hailing from the neighborhoods of the City and from around the Bay, the SFArtsED Players comprises 46 theater performers who come from SFArtsED’s performing arts residencies as well as form the organization’s summer arts intensive, SFArtsED Summer. The young performers are selected for their talent and enthusiasm for and commitment to the musical theater form. They work with directors of the company 10 hours each week, training as “triple threats” – actors, singers, dancers – and rehearsing for their performances. The company performs original musicals and revues as well as Broadway classics. This year’s troupe represents more than two dozen Bay Area schools in San Francisco and Marin County, including 15 public schools. 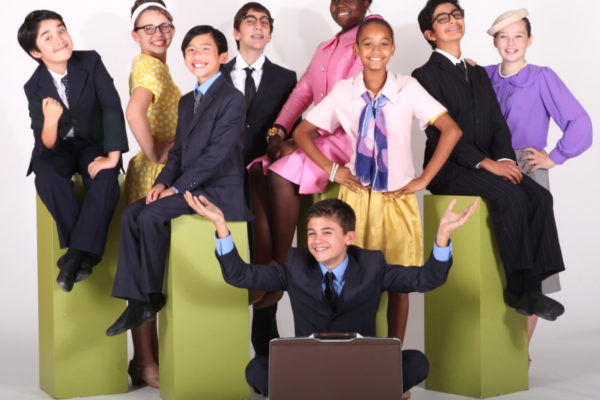 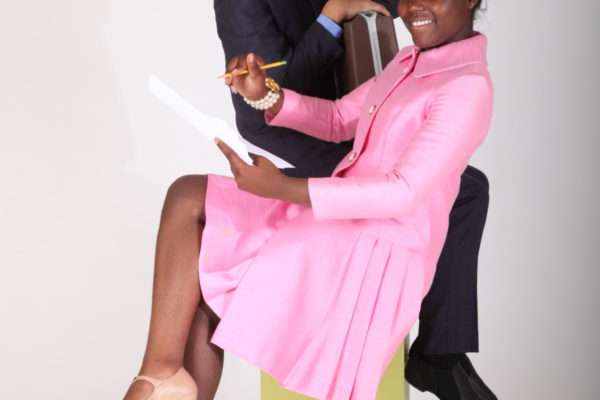 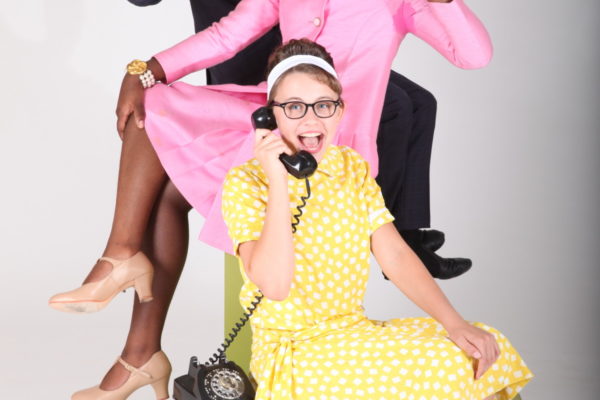 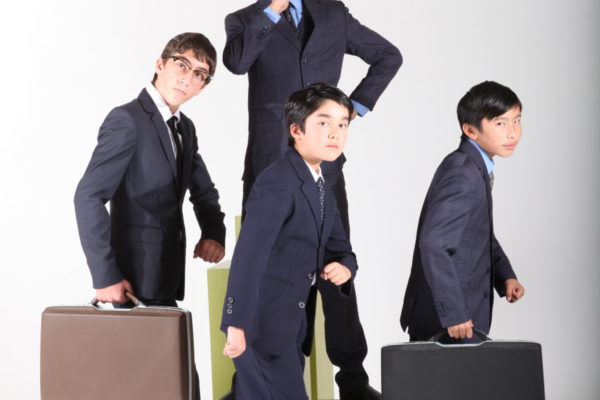 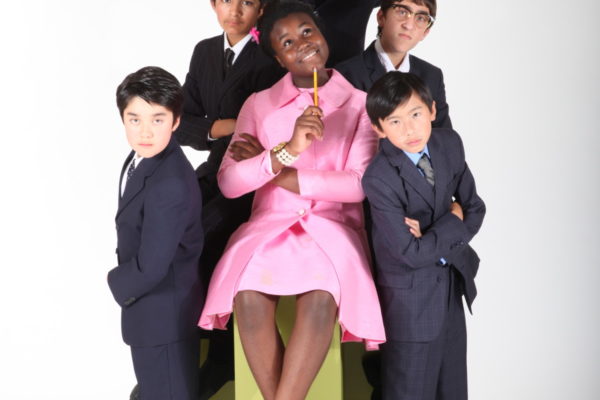 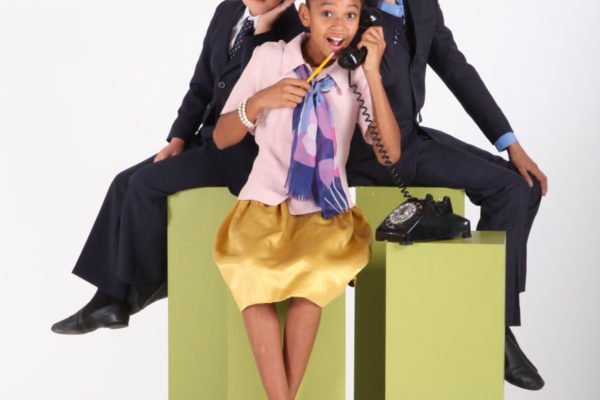 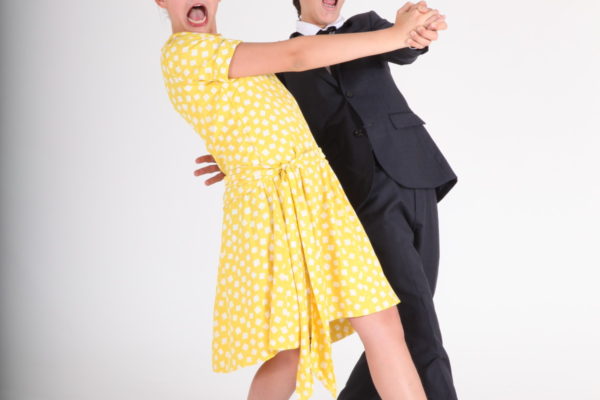 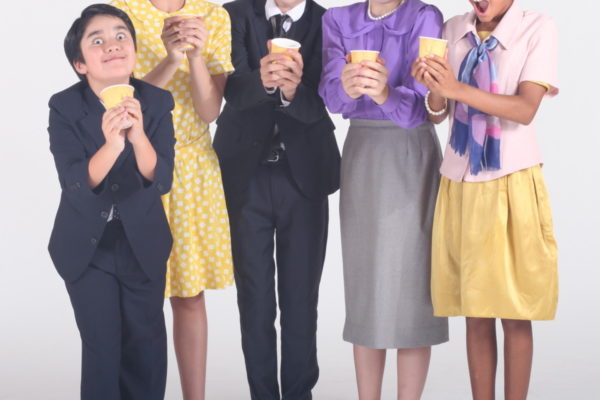 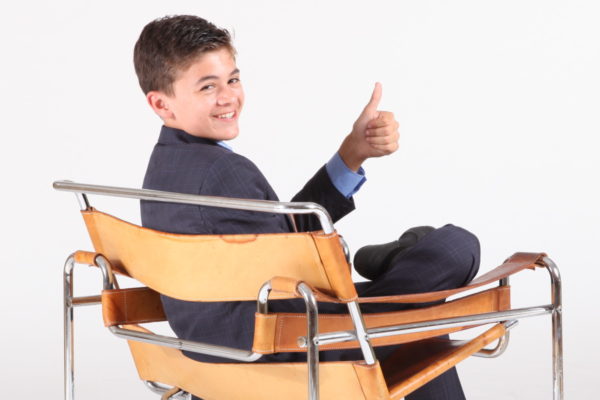 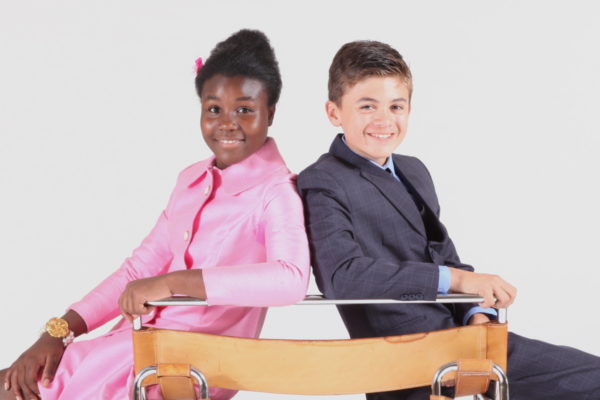 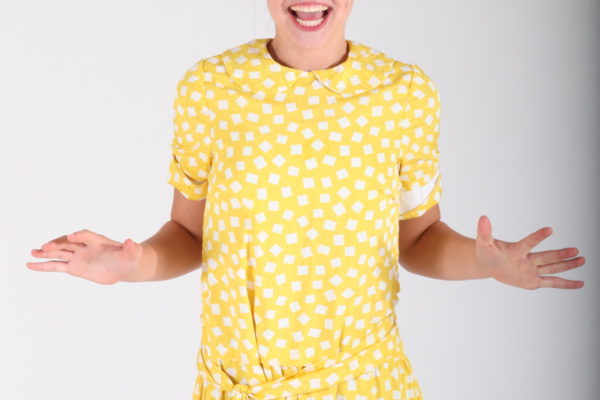 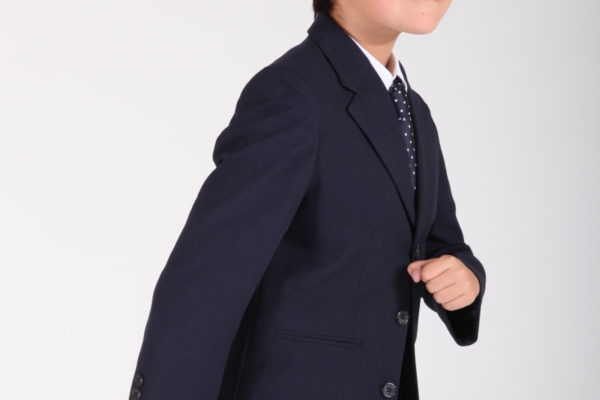 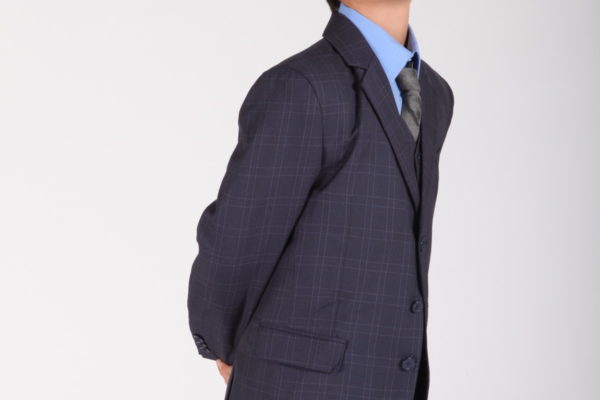 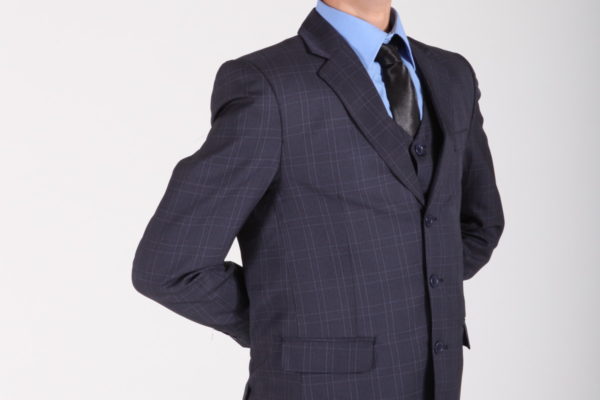 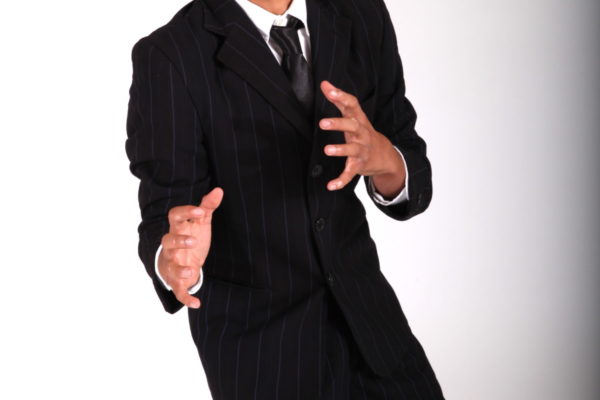 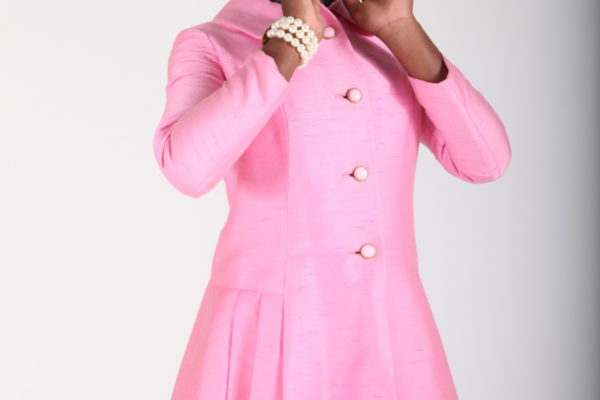 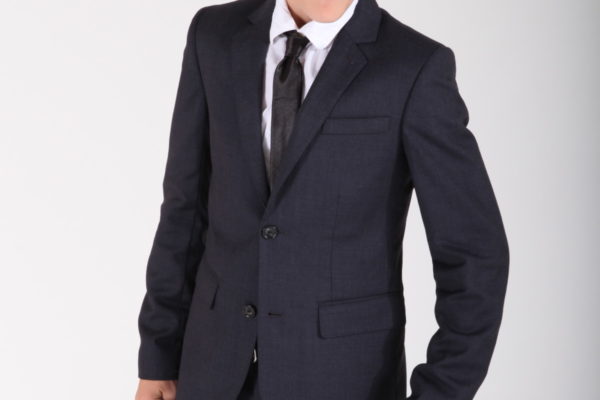 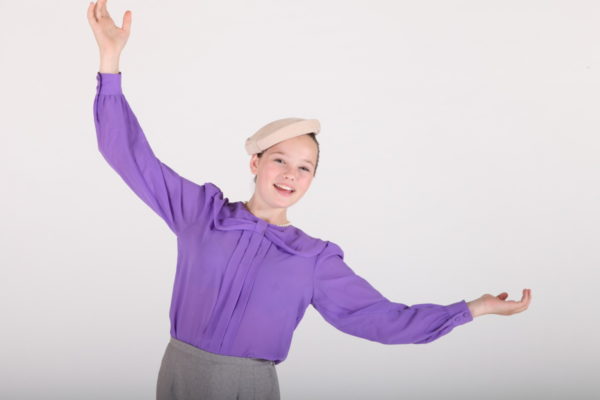 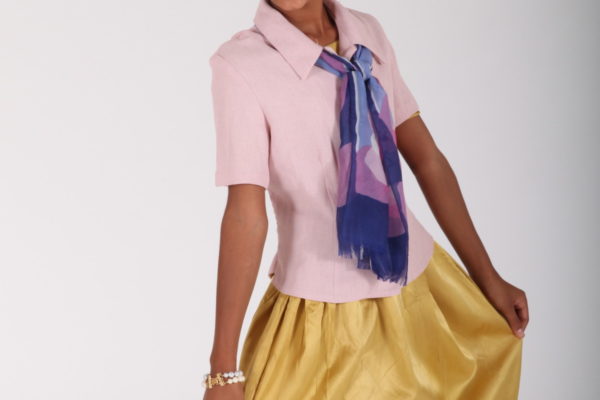 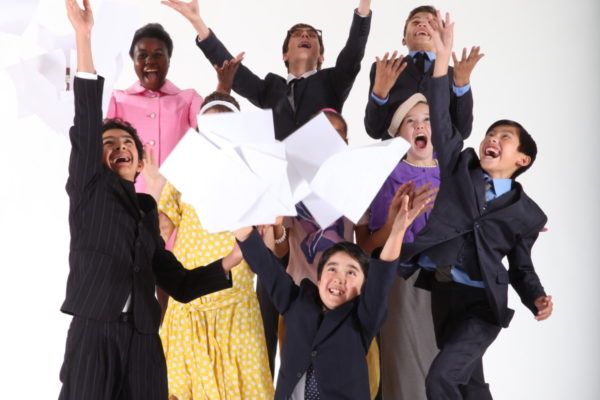 Here’s a peek at the show:

Here’s a peek into rehearsal: