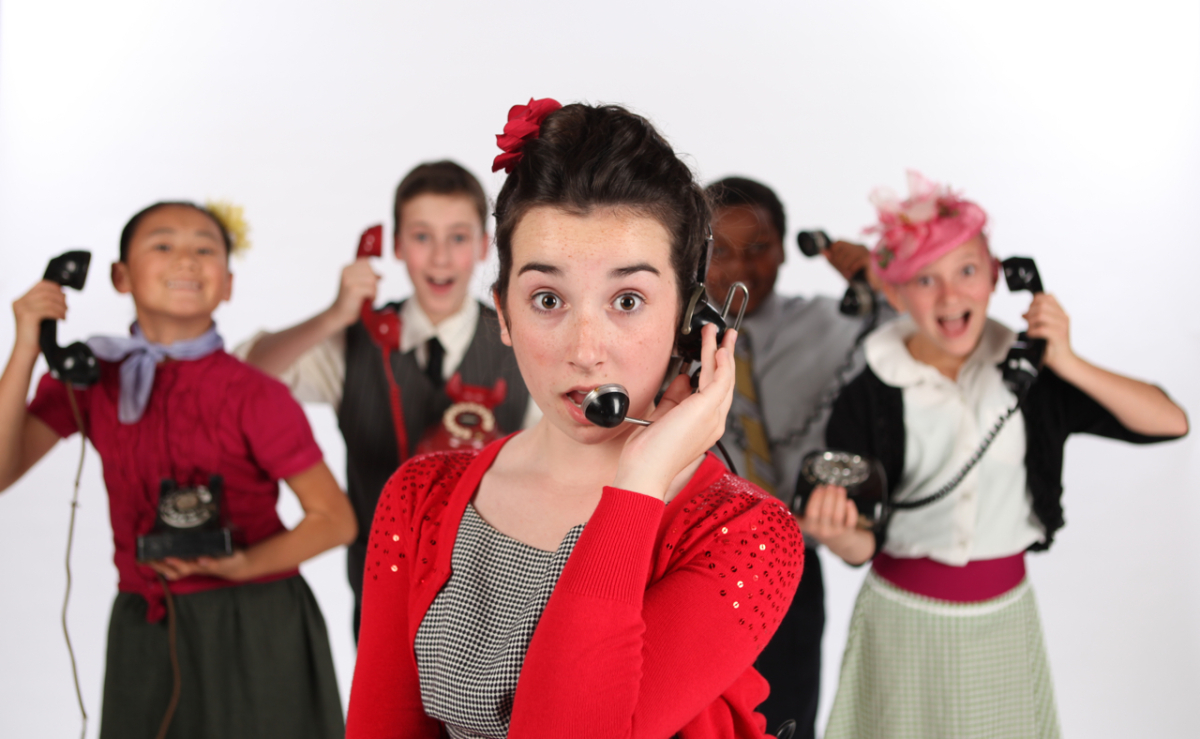 February 16 – March 3, 2013
Young performers do more than phone it in for this charming musical.

January 7, 2013 – Remember when phones had dials and cords and couldn’t fit in your pocket? The young performers in the San Francisco Arts Education Project’s Bells Are Ringing don’t. The oldest members of this ensemble, ranging in age from 9 to 14, were born in the late ‘90s, so exploring telecommunications of the 1950s has been a real education as they’ve been rehearsing this charming musical hit from the 1956 Broadway season.

But what good are phones if you can’t use them to play word games with friends or snap a photo of your pet? The Players are finding out just how delightful life could be in a world without mobile phones.

With music by Jule Styne and book and lyrics by Betty Comden and Adolph Green, Bells Are Ringing is one of those shows from Broadway’s Golden Age that overflows with melody and laughs. The score includes songs that have gone on to be standards, including “Just in Time,” The Party’s Over” and “Long Before I Knew You.”

The San Francisco Arts Education Project is proud to present Bells Are Ringing performed by the SFArtsED Players Feb. 16 through March 3 at the Eureka Theatre in San Francisco.

The Players have performed everything from musical theater classics (The Music Man, Fiorello!) to original revues (Everything Goes! The Music of Cole Porter) and original musicals (Yellow Wood). Now they’re telling the story of a big-hearted answering service employee who is supposed to take messages without meddling but just can’t help herself.

Starring as Ella, the answering service operator, is 13-year-old Mackenzie Rohan. This is Mackenzie’s third show with the Players, having appeared in last year’s Destry Rides Again and last summer’s Oklahoma! “I am learning from fantastic, amazing artists who know so much about their craft and want to pass their wisdom down to me,” Mackenzie says. “My journey of finding Ella has not been easy, as there is so much to do and you must stay on top of things, but it is one I have learned so much from. I would not trade this experience for anything.”

Playing the object of Ella’s affections, playwright Jeff Moss, is 14-year-old Ryan Doyle. Ryan, who is in his third year with the Players and working on his fifth show with SFArtsED, says that his favorite part of the Players experience is the sense of family. “There’s a reason I came back for a third year,” he says. “It’s the fact that everyone becomes one giant family, and I love the process of rehearsal. I love the directors and how they teach. They are all so knowledgeable about their craft, and it is amazing that us kids get a chance to work with them.”

Danny Duncan, a Master Artist with the San Francisco Arts Education Project since 1991, is once again directing the Players’ show. Bells Are Ringing is one of his favorite musicals and has been since he heard the original cast album as a kid. “When I was young, listening to that record, I could see the show in what I call my ‘spirit eye,’” Duncan says. “I could visualize the choreography and the blocking. There was enough dialogue on the album to get a real sense of the show.”

Duncan is a lifelong fan of musical theater and of working with kids. “Musical theater is the call to life,” he says. “The energy of it keeps you forever young. I love all the performing arts, but theater is the mother of it all. The work these kids are doing is blowing my mind. This is one of the most demanding vocal scores we’ve done, and they are really doing it. God bless kids who want to spend 10 hours a week, including six hours on a Saturday, doing musical theater. It takes a different, a dedicated, a spirited type of kid who wants to do this.”

“This classic musical will be performed with amazing skill and joy by this year’s Players,” Keeler says. “They are singing the jazzy and challenging songs and playing the sophisticated comedy beautifully. This show, like all the shows we choose, is chock full of musical numbers so that the ensemble has ample opportunity to hone their skills as triple-threat performers – singers, actors and dancers – during five months of rehearsals.”

The Bells Are Ringing set is designed by Paul Kwapy, co-director of Technical Theater at the Ruth Asawa San Francisco School of the Arts (SOTA). Tiersa Nureyev is creating the fashionable ‘50s costumes, and Jim Pohl is designing the lights. Cassie Grilley, an alumna of the Players, is the stage manager, and SFArtsED’s apprentice program with SOTA provides opportunities for high school students to build the set with the designer and to run the light and sound boards for the shows at the Eureka Theatre.

The SFArtsED Players is a musical theater company that reflects San Francisco in all its diversity. Hailing from the neighborhoods of the City and from around the bay, the SFArtsED Players is made up of 42 theater performers who come from SFArtsED’s performing arts residencies as well as form the organization’s summer arts intensive, called SFArtsED Summer. The young performers are selected for their talent and enthusiasm for and commitment to the musical theater form. They work with directors of the company 10 hours each week, training as “triple threats” – actors, singers, dancers – and rehearsing for their performances. The company performs original musicals and revues as well as Broadway classics. This year’s troupe represents 24 different Bay Area schools in San Francisco, Oakland and Marin county, including 15 public schools. 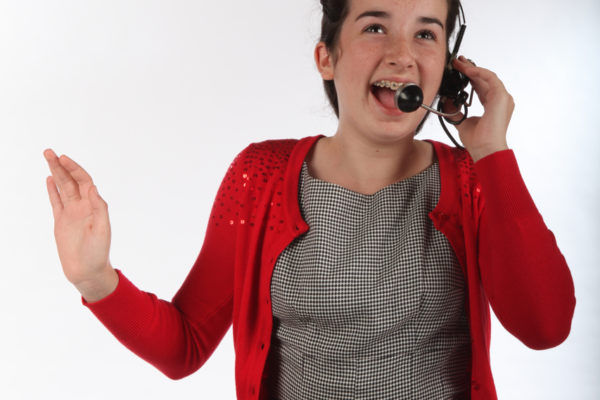 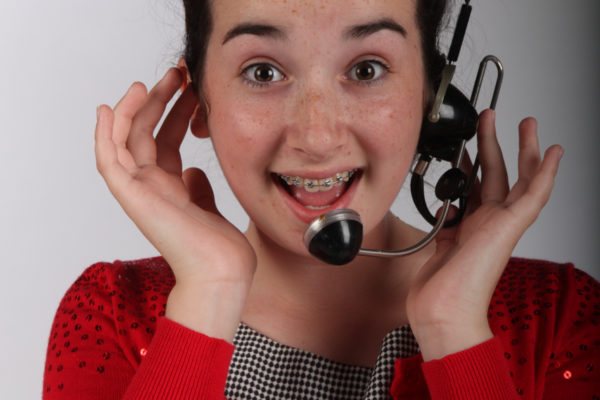 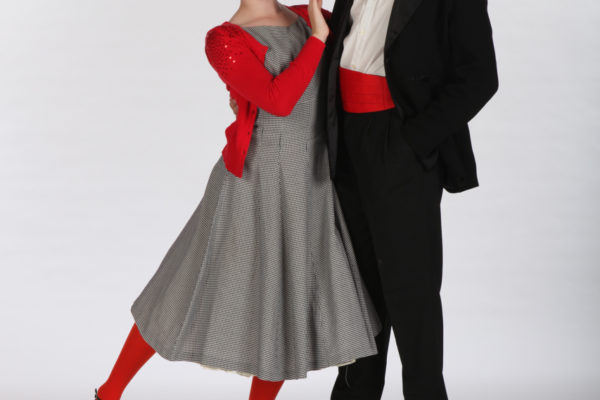 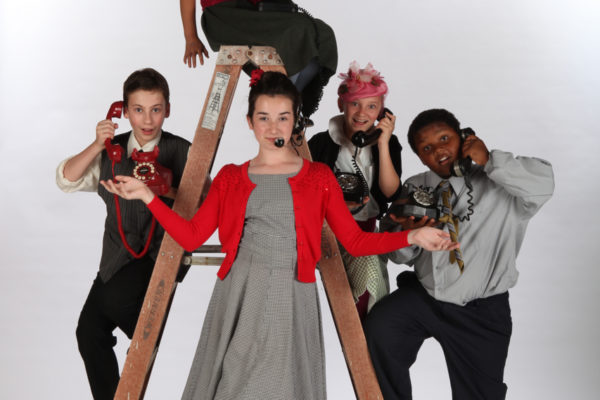 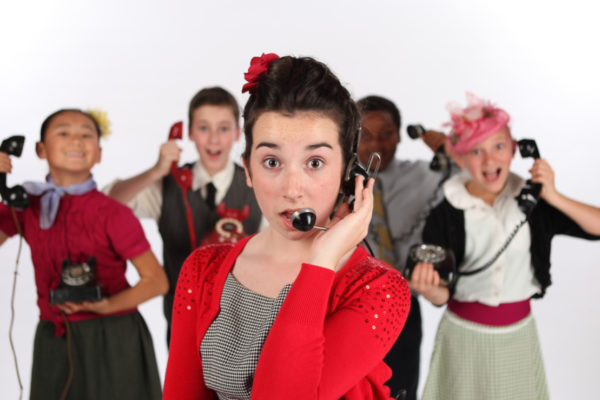 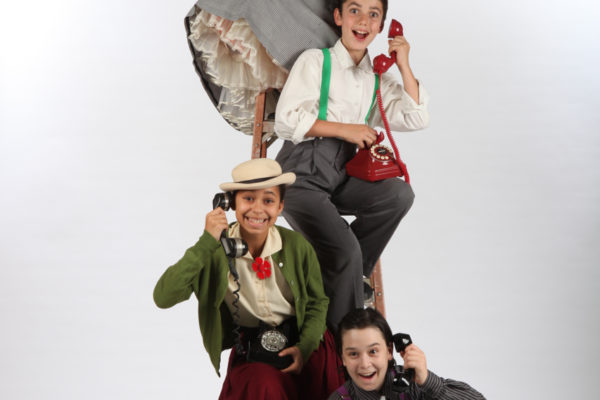 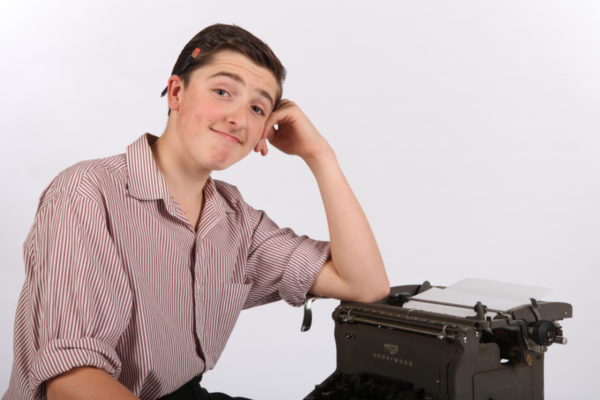 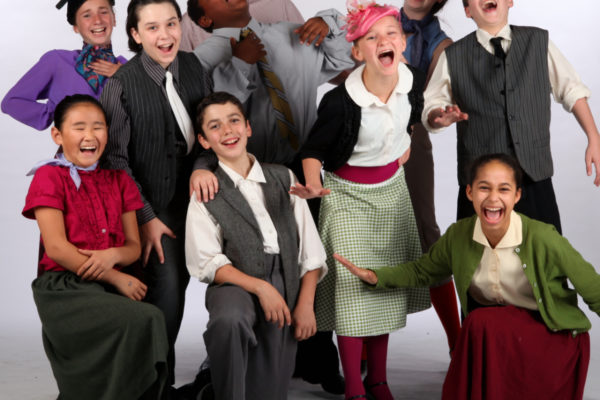 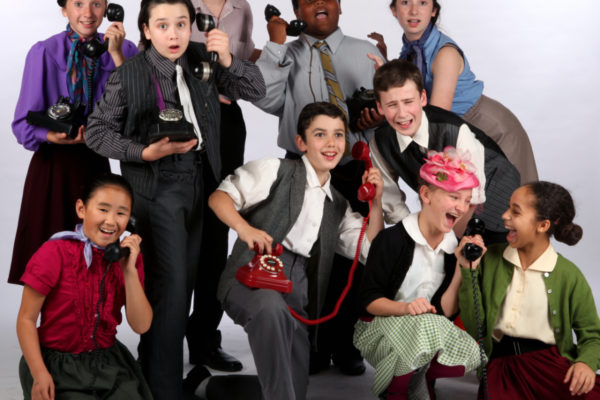 Putting the laughs in musical comedy, Bells Are Ringing is a charmer. The SFArtsED Players are proud to present a classic Broadway musical overflowing with great songs, delightful characters and that distinctive, smile-making quality of great musicals from the 1950s.

Bells stars Mackenzie Rohan and Ryan Doyle were on Joel Riddell’s Dining Around radio program (Newstalk 910 AM).They come in at about 7:20. Take a listen.