Since 1968, the San Francisco Arts Education Project has offered more than 250,000 public school students a chance to paint, dance, act, sing, weave, and sculpt – mentored by working artists. Founded on the premise that art is not a luxury, but an essential part of our shared humanity, we believe that participation in the visual and performing arts leads to more compassionate, creative, and empowered adults.

Special opening reception on Saturday, Nov. 3, 6-8 p.m. celebrating the artist mentors who have worked with SFArtsED through the years.

SFArtsED @ 50 runs October 27 through December 22 at SFArtsED’s gallery in Minnesota Street Project, 1275 Minnesota Street (@ 24th Street). The opening reception will be from 6pm to 8pm on Saturday, November 3. Regular hours are Tuesday-Saturday 11am-4pm. First Saturday hours on November 3 and December 1 are 11am to 8pm.

SFArtsED’s roots go back to the early ‘60s, when the San Francisco Arts Commission created the Neighborhood Arts Program to foster connections between local artists and the wider community. By 1968 (one year after the summer of love), change was definitely in the air, and two determined women—armed with little more than milk cartons, bits of yarn, and baker’s clay—determined to take that community engagement one step further, by making art an integral part of the city’s public school curriculum.

When sculptor Ruth Asawa and architectural historian Sally Woodbridge kicked off the Alvarado School Art Workshop—the organization that evolved into the San Francisco Arts Education Project—they had a $50 grant and a fierce determination to make an arts education available to all school children in San Francisco, regardless of neighborhood or income level. Pedagogical visionaries, Asawa and Woodbridge recognized the powerful impact that the visual and performing arts can have on a child’s life—clear through to adulthood.

As their program (by then called the School of the Arts Foundation) expanded, it also advocated for the creation of a public high school that would make a hands-on arts education available to the city’s talented young painters, sculptors, singers, musicians, writers, filmmakers and more. This dream became a reality in 1982—and the Ruth Asawa San Francisco School of the Arts continues to thrive today.

After that success, Ms. Asawa left the organization to focus on her own work, the nonprofit SCRAP, and her continuing vision of moving the arts high school to the Civic Center. Under the dynamic leadership of Emily Keeler (Artistic Director) and Camille Olivier-Salmon (Program Director), who took the helm in 1985, the Foundation recommitted to its original purpose of placing working artists in lower- and middle schools, attracting such luminaries as dancer Jacques D’amboise; writer, artist, choreographer, and director Remy Charlip; and theater director and dramaturge Danny Duncan, among many, many others.

In 1995, the organization received its final moniker, the San Francisco Arts Education Project, and today, SFArtsED’s programs include SFArtsED Summer (arts summer camp), in-school Artist Residencies, After-School programs, the SFArtsED Players Musical Theater Company, Interdisciplinary Arts Program high school visual arts intensive) and apprenticeships for college and high school students. SFArtsED moved into its new space at Minnesota Street Project in March 2016, marking the first time in the organization’s history that it has a space of its own for instruction, exhibition, seminars, workshops and gatherings of all kinds.

Located in San Francisco’s historic Dogpatch district, Minnesota Street Project offers affordable and economically sustainable spaces for art galleries, artists and related nonprofits. Inhabiting three warehouses, the Project seeks to retain and strengthen San Francisco’s contemporary art community in the short term, while developing an internationally recognized arts destination in the long term. Founded by entrepreneurs and collectors Deborah and Andy Rappaport, Minnesota Street Project was inspired by the couple’s belief that philanthropic support for the arts today requires an alternate model—one suited to the innovative nature of Silicon Valley and the region as a whole. Their vision of a dynamic, self-sustaining enterprise that shares its economic success with arts businesses and professionals aims to encourage heightened support for the arts from newcomer and established patrons alike.  www.minnesotastreetproject.com 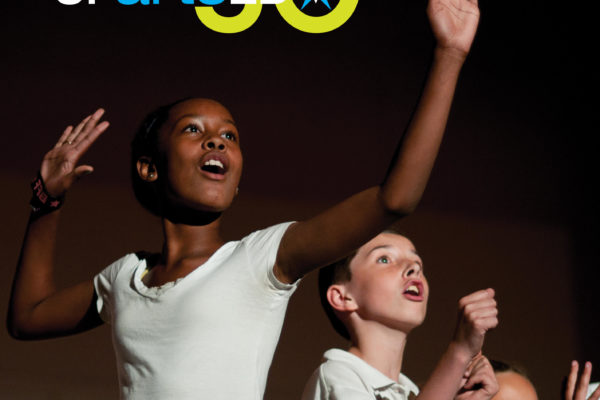